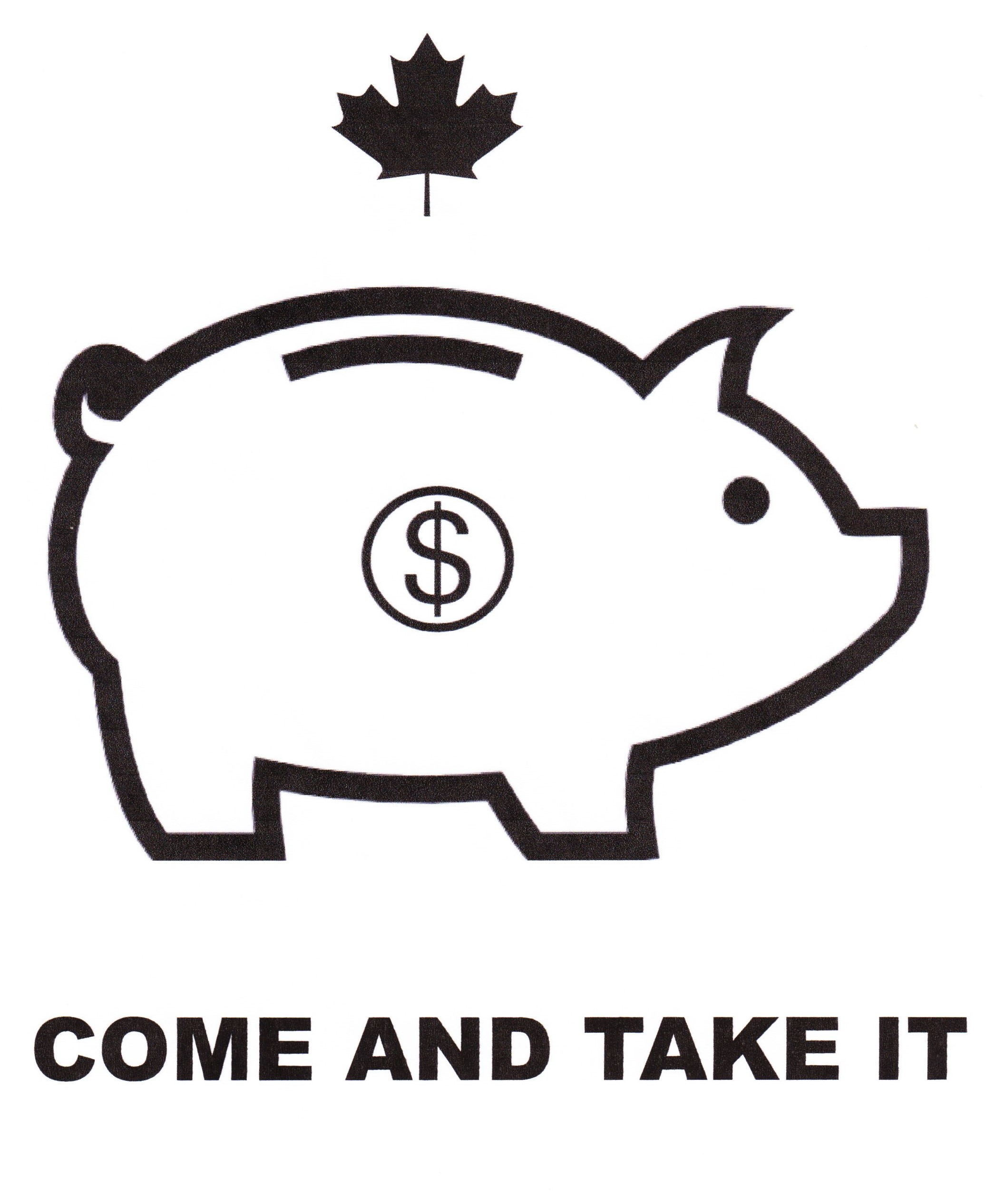 I celebrated New Year’s this year at a residence I rented in Maine, not too far from where I was born. My “pure Canadian” wife and I were joined by our two daughters and their husbands, as well as other family members including my mother who continues to live on Campobello Island where I grew up. The reason for the celebration in Maine was that my older daughter, who now lives in Texas and is married to a Texan, has applied for a green card and could not leave the US. She and her husband had originally intended to come to Nova Scotia and spend Christmas with us, but when her green card did not get issued in time, we had to settle on “Plan B”, which allowed her to spend some time with her grandmother and other family members.

When I opened my Christmas gift from my Texas daughter and her husband, it was a T-shirt with a depiction on the front of a star above a cannon and the words “COME AND TAKE IT”. My son-in-law, who is from Cuero, explained that the shirt was from the neighbouring town of Gonzales. He explained that back in the 1800’s, Mexican authorities had given the people of Gonzales a cannon to help protect themselves from frequent Comanche raids. Over the next few years, the political situation in Mexico deteriorated and several states revolted. The Mexican commander thought it unwise to leave the cannon with the residents of Gonzales and asked them to return the cannon. The residents’ reply was a defiant “COME AND TAKE IT”. The Battle of Gonzales was the first military engagement of the Texas Revolution.

As I often rant about the US government as a result of FATCA, the slogan made my daughter and son-in-law think of me. This slogan basically sums up my position with regards to FATCA. Regarding my paltry life’s savings, my message to Barack Obama, his henchmen in the US government and his minions in the Canadian government, is “COME AND TAKE IT”! Instead of a star above a cannon, my flag has a maple leaf above a piggy bank. I have no intention of giving Barack Obama, Charlie Rangel, Timothy Geithner, Hilary Clinton, or anyone else in that crime syndicate known as the US government one cent of my hard earned money without a fight. The opening salvo in that fight starts with the ADCS Charter challenge.

According to Wikipedia, “Under President Antonio López de Santa Anna, the Mexican government began to shift away from a federalist model. The increasingly dictatorial policies, including the revocation of the Constitution of 1824 in early 1835, incited many federalists to revolt. The border region of Mexican Texas was largely populated by immigrants from the United States. These were accustomed to a federalist government and to extensive individual rights, and they were quite vocal in their displeasure at Mexico’s shift towards centralism.” In relation to the cannon, Wikipedia says, “The cannon’s fate is disputed. It may have been buried and rediscovered in 1936, or it may have been seized by Mexican troops after the Battle of the Alamo”.

Regarding the Alamo, Wikipedia says, “The Battle of the Alamo (February 23 – March 6, 1836) was a pivotal event in the Texas Revolution. Following a 13-day siege, Mexican troops under PresidentGeneral Antonio López de Santa Anna launched an assault on the Alamo Mission near San Antonio de Béxar (modern-day San Antonio, Texas, United States), killing all of the Texian defenders. Santa Anna’s cruelty during the battle inspired many Texians—both Texas settlers and adventurers from the United States—to join the Texian Army. Buoyed by a desire for revenge, the Texians defeated the Mexican Army at the Battle of San Jacinto, on April 21, 1836, ending the revolution.”

As I get older, I wish I had spent more of my life studying history. Someone said, “Those who fail to learn from history are destined to repeat it.” Though I have just scratched the surface in learning about the Texas Revolution, it was amazing how it seemed to describe what we are facing. The US government (both parties), in shifting from a federalist model, becoming increasingly dictatorial, ignoring the Constitution and removing individual rights are stoking the fires of revolt. There is a reason Donald Trump is so popular, and the unrest in the US is palpable as Obama continues to act as a monarch. I expect his next executive order will be to repeal the Magna Carta!

The Battle of Gonzales had little military significance, but it marked a clear break between the colonists and the dictatorial government and is considered to have been the start of the Texas Revolution. In the Battle of the Alamo, the vastly outgunned and outnumbered colonists eventually succumbed to the government firepower, but the cruelty of the government got the attention of and stoked the anger of the larger population. Once the slumbering masses were awakened to the cruelty of the government, the fight was over and the government lost. I have heard it said of our fight that we are in a marathon, not a sprint. I would like to add that we may have lost a battle, but we will win the war.

Any good “revolution” against oppressive dictators requires brave leadership. I am so thankful for (alphabetically) Gwen Deegan, Peter Dunn, Ginny Hillis, Stephen Kish, Tricia Moon, John Richardson, Lynne Swanson and Carol Tapanila (and others – please forgive me if I have overlooked you). Others, whose real names I do not know, are involved in other ways, for example supporting the Charter challenge or regularly commenting on news articles, changing hearts and minds one at a time. I am especially thankful for Ginny and Gwen, the public faces of our ragtag group of women and men. They are more concerned about the plights of people like me than they are about their own comfort and security. It is in large part from following their brave example, that I defiantly tell Obama that if he wants to plunder my totally Canadian earned life’s savings, “COME AND TAKE IT”!