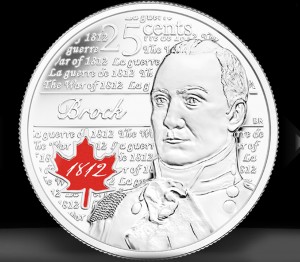 Your allies at Maple Sandbox congratulate you on this great honour.

We hope together we will be as successful in resisting the attempted 2012 American invasion into Canada as you were in 1812.