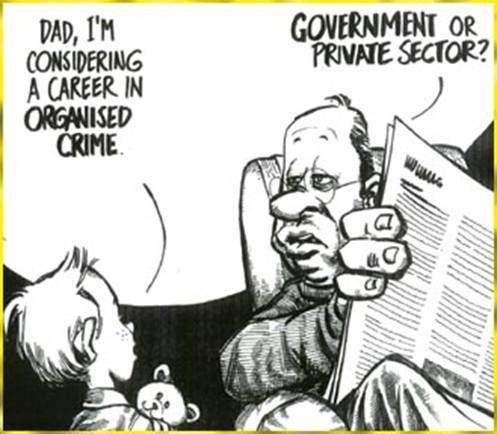 The Internal Revenue Service agents did not accuse Ms. Hinders of money laundering or cheating on her taxes — in fact, she has not been charged with any crime. Instead, the money was seized solely because she had deposited less than $10,000 at a time, which they viewed as an attempt to avoid triggering a required government report.

“How can this happen?” Ms. Hinders said in a recent interview. “Who takes your money before they prove that you’ve done anything wrong with it?”

The federal government does.

Does anyone except Jack Townsend still doubt that the IRS is a criminal organization?

Like Loading...
« Cooking the Books at the Federal Register: What Has the Executive Branch Been Feeding You?
Cheryl’s claim for relinquishment based on INA 1952 350: The case of a dual citizen at birth »