Peter W. Dunn (Petros) grew up in Anchorage, Alaska, and is a scholar of Early Christianity.  While attending school in Vancouver, Canada, he married a Canadian girl.  Afterwards, he studied in England and Switzerland.  After finishing his studies, he settled in Ontario.  He has taught theology at the undergraduate and graduate levels both in Canada and in Africa.

As a result of Heroes Earnings Assistance and Tax Act, he decided to become a Canadian citizen in 2010.  He did so on 28 February 2011 and relinquished his US citizenship on the same day.  He has decided to complete his expatriation forms but not to file FBAR.  While most people have chosen to use aliases for their online discussion, Peter has decided come out in the open about this issue.

Peter blogs at the Righteous Investor and Acta Pauli.

He has written some published articles on FBAR, FATCA and renunciation of US citizenship:

(1) When government turns predator with Monty Pelerin
(2) FATCA: A ticking time bomb for the Economy
(3) No Civilized Country Would Ever Banish Eduardo Saverin 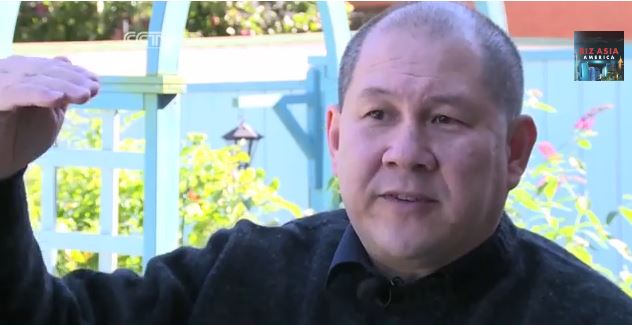 Emma Elliot Freire spoke with Peter Dunn for her article: Toxic Citizen: The Misery Of Being An American Abroad.

Living abroad isn’t as romantic as you might think.

He should not be confused with Pete the Planner, who is the younger, better looking Peter Dunn who also has an investment blog but unlike Petros, is nice enough looking that he can go on television.  Petros has a face for radio (see above–he’s the less furry one in the picture).

At his own blog and here he’s written several useful posts:

Peter spoke at the FACTA Fact Finding Forum on December 15, 2012:

Listen to Peter Dunn’s interview with Pete the Planner: