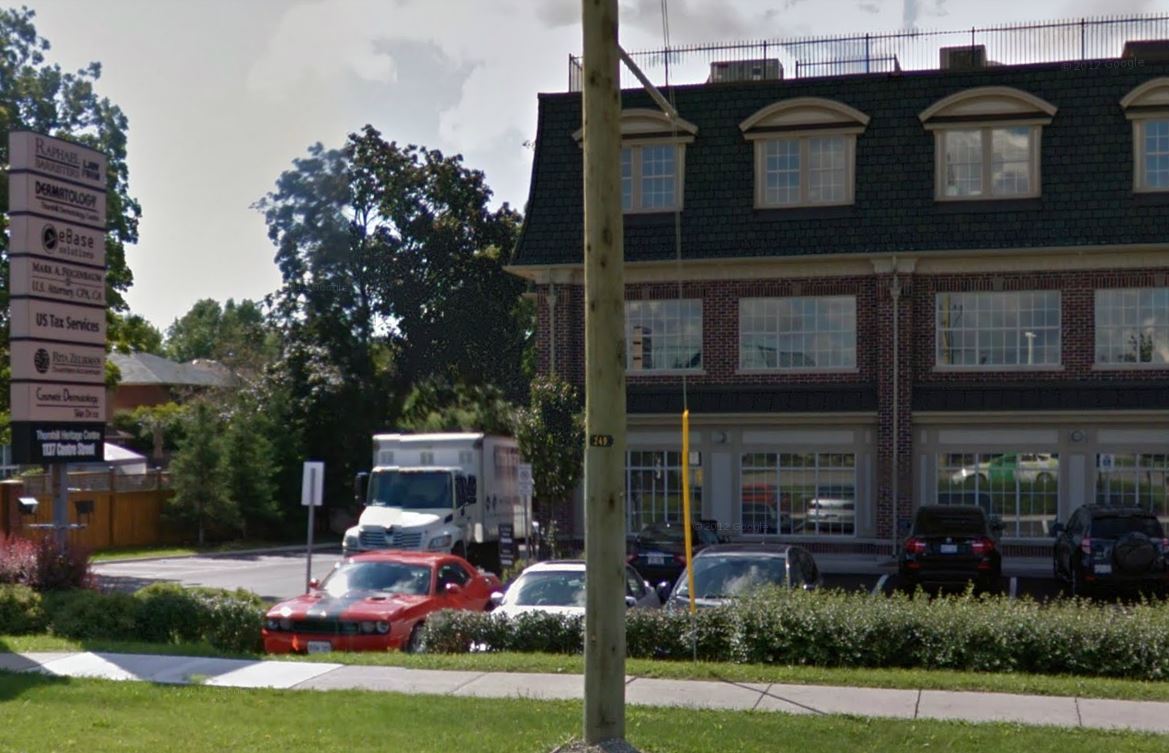 Blaze has done some groundwork and written a long comment (see below), explaining in a nutshell what seems to be our current options under the current human rights laws in Canada.  My personal take on Blaze’s comments is that it reveals an impasse–it shows how the “pass the buck” system works in Canada.  The reason that you can’t take legal action is that nobody wants to take responsibility for what the banks are doing.  Apparently, no human rights lawyers are interested either (at least the ones we’ve consulted), not even the Canadian Civil Liberties Association, in litigating against FATCA, not yet–not until the conspiracy to take away rights results in more direct harm.

Personally, I have yet to embrace the idea that we can’t sue the banks or even better, the government of Canada, in the form of Charter challenge.  Law is a question of interpretation and challenge.  An enterprising and bright lawyer would need to create a niche–a way in which the language of the Charter best suits our situation. The Charter Article 15 promises “equal protection“.  What is very clear is that in Canada Eritreans expats have benefited from better protection than US expats have.  The government of Canada took a very strong stance against the shenanigans of Eritrea and even expelled one of their diplomats:  From the National Post (May 29, 2013):

The expulsion order followed a government investigation that found that, months after Canada had ordered him to stop, the Eritrean consul was continuing to solicit money, some of it explicitly for military purposes.

The scheme was considered illegal because the UN Security Council imposed sanctions on the Eritrean military four years ago over its ties to armed groups in the Horn of Africa, notably Al-Shabab, a regional affiliate of al-Qaeda.

Well, the United States uses Canadian extorted tax revenues to commit drone warfare, killing thousands of innocent bystanders.  The United States itself condemned the expat tax of Eritrea.  The US citizenship-based taxation has resulted in wide spread misery to Canadian citizens, who have the intrinsic right to the equal protection of Queen of Canada.  As pointed out by one reader, we could take the angle that the tax treaty between the US and Canada is actually due for a Charter challenge, for under it, Canadians have had their Charter rights nullified.  It is clear and manifest that under this treaty, negotiated by the Canadian federal government, so-called US persons in Canada benefit from less protection under Federal law than do Eritrean expats in Canada. I have within one mile of my house, a US Tax Services office–i.e., a cross-border firm operating a business in Thornhill, Ontario–I can’t imagine that the Canadian government would allow an Eritrean tax firm to offer their services in my community.

But furthermore, many of the so-called “US persons” are not even US citizens by the conventions of international law (see on Dominant Nationality), and therefore, the Canadian government offers less protection to these, their own citizens of dominant nationality, than they offered to Eritrean expats (who may or may not be Canadian citizens).  Canada has said that it will not collect taxes from her own citizens:  but by negotiating a IGA, they backtrack from this fine position, allowing it to degrade into this sort of situation, in my own paraphrase:

We will not collect taxes and fines from our own citizens, but we will hand over their bank information according to FATCA rules (not because you asked nicely but because you have threatened economic sanctions against our country), and then you (the IRS) can extort as much money from these, our own citizens, as you are able.

In any case, here is Blaze’s excellent and well-researched comment, explaining the current state of affairs regarding the legal recourse available to those in Canada whom the United States is destroying through its FATCA agents, the US banks operating in Canada (i.e., TD, etc.):

Here is a bit of an overview about the Charter and federal and provincial human rights commissions. As this explains, the Charter “applies to governments, but not to organizations, businesses or people. It also protects the rights of all Canadians from infringements by laws, policies or actions of governments, including authorities such as the police.”

CHRC-CCDP: How Are Human Rights Protected in Canada?

For legal action against banks or credit unions, my understanding is there first must be action by them that violates one of the existing banking, human rights or privacy laws.

Someone said provincial Human Rights Commissions have not been helpful.

Canada’s Human Rights Act provides protection from discrimination based on national or ethnic origin and other grounds.

So, if someone has experienced discrimination from a bank, they would file a complaint against the bank with the Canadian Human Rights Commission. I don’t know if anyone has contacted CHRC about FATCA.

As I mentioned, credit unions fall under provincial jurisdiction. (Please don’t ask me why they fall under different jurisdictions. I don’t know.) In Ontario, national origin and citizenship are both protected grounds. So, if someone has experienced discrimination from a credit union, he or she would file a complaint with the Ontario Human Rights Commission. I should forewarn you, OHRC is well known for a huge backlog of cases that often take forever to resolve.

I don’t know what the Human Rights laws are in other provinces, but people in those provinces or territories could probably find out through on an on-line search.

Several of us have been in contact with Privacy Commissioner of Canada, who has advised she is monitoring FATCA and that banks are expected to comply with PIPEDA.

If someone has experienced a breach of privacy with banking or credit unions, they should contact their respective authority. I will mention I had a breach of privacy with medical information recently and was very dissatisfied with the response of Ontario’s Privacy Commissioner. Plus, lawyers (not Joe Arvay in that situation) advised me I had no legal recourse unless I could show I had experienced economic loss.

It is also my understanding that until someone has actually been refused banking services or had an account closed or had similar action taken because of FATCA, there are no grounds for a lawsuit.

Some of us have been in contact with the Privacy Commissioner’s office and she has advised banks are expected to comply with PIPEDA and that she is monitoring the situation.

I am unaware of anyone in Canada who has experienced any action by their banks in banking accounts. Someone (Tortured perhaps?) earlier reported her RRSP investment accounts had been frozen, but later advised that was corrected because the employee had “jumped the gun.”

Investment accounts seem to be treated differently than bank accounts. This seems to go back several years, but has been compounded by FATCA. Perhaps someone with better knowledge than I have could speak to that.My knowledge of investment accounts is far too limited for me to feel comfortable commenting on that in any way.

I understand that many people want to find a lawyer who will launch a lawsuit now. I hope an ethical lawyer would give an honest opinion of how likely a lawsuit would be to succeed and people can make an informed decision from that.

As I said in my post at Sandbox and which Calgary411 cross posted here, I personally prefer to continue to work with Joe Arvay, but I respect that others have different views on that and want to take action now.

Once again, I will again state that I am not a lawyer and nothing I have posted is intended as legal advice.