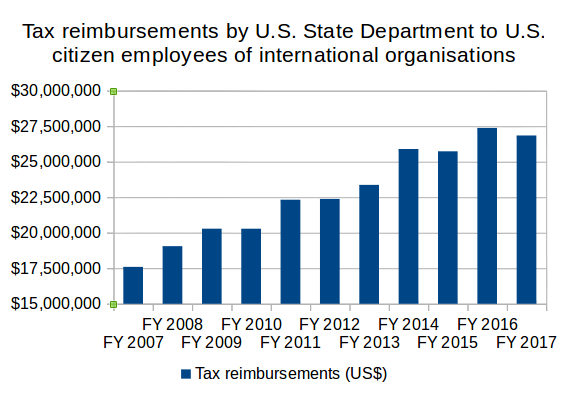 END_OF_DOCUMENT_TOKEN_TO_BE_REPLACED

Guest post: Roger Conklin sends in a couple of links regarding the United Nations condmenation of Eritrea.

Here are a couple of many links on the Internet with respect to this resolution of condemnation.  One includes a Video of Susan Rice, US representative on the Security Council, speaking in support of this resolution.  The second is the text of the resolution.