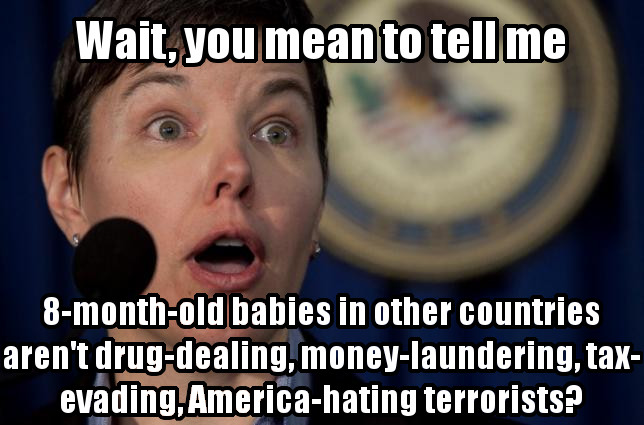 We’re all worried about what will happen to our bank accounts under FATCA, but several commenters here have pointed out that data quality issues may prove an insurmountable barrier to accurate identification of United States Persons. How good are banks at searching through this kind of textual data in order to identify people with connections to a particular country? The Wall Street Journal brings us an example from HSBC, “the world’s local bank”:

On January 18, 2008, for instance, $15,000 that originated in Myanmar was processed through the bank’s U.S. subsidiary, according to HSBC emails included in the Senate report. An email among HSBC’s compliance officers later showed that the payment was processed because it was marked with the city name “Yangon,” instead of the colonial name of the country’s former capital, “Rangoon.” … At the time, HSBC’s U.S. head of compliance requested that the filter be fixed. “We are running too much risk that these misses will cause [U.S. regulators] to start questioning the effectiveness of our controls,” she wrote.