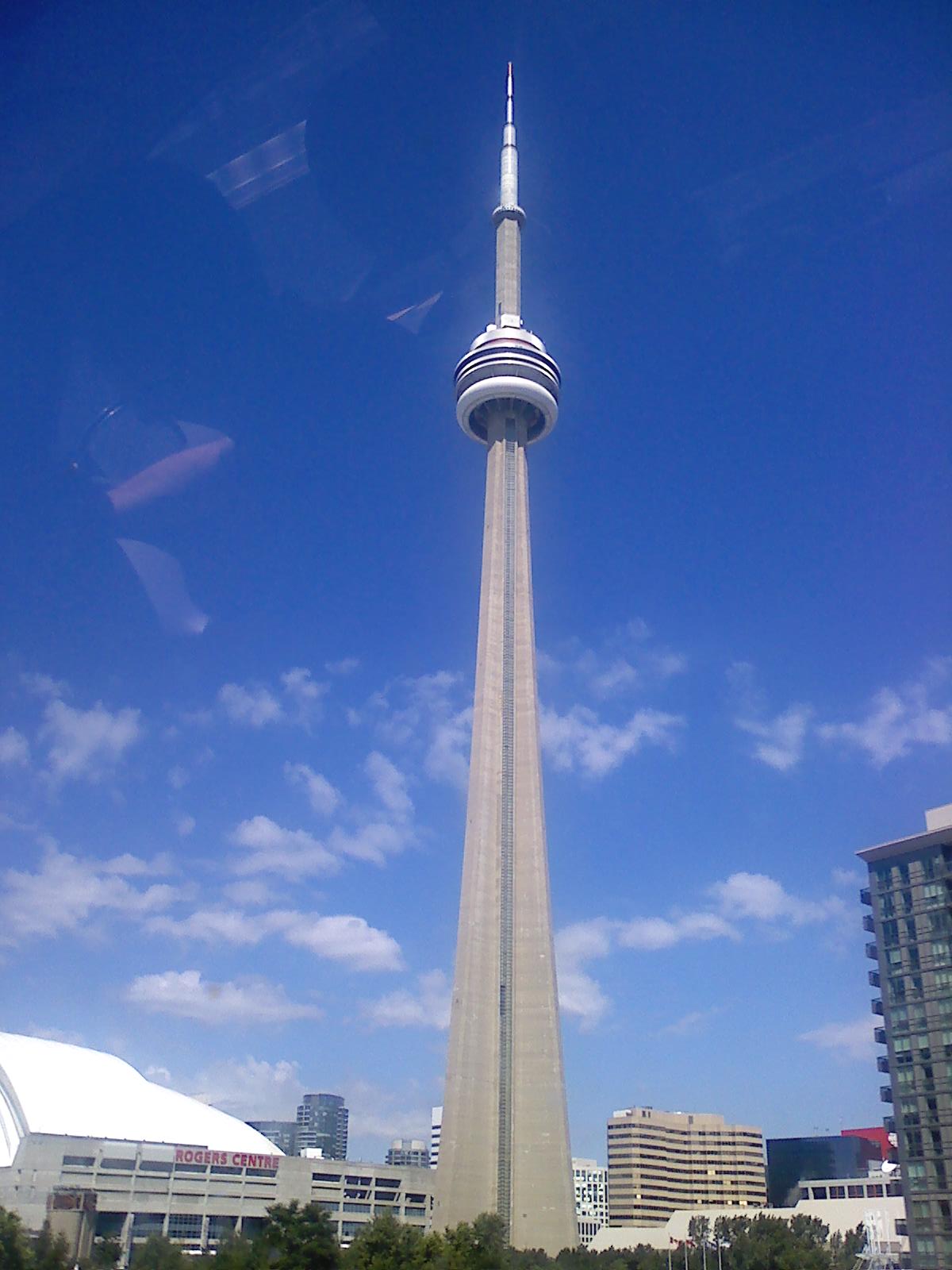 The firm which designed the CN Tower couldn’t get correct U.S. tax advice. What do you think your chances are on a ground-floor budget? (Photo: Local Hero/Wikimedia Commons)

On Twitter, Andrew Grossman mentioned Housden v. Commissioner, 63 T.C.M. 2063 (1992). Mr. Housden, a partner of famous Canadian architecture firm WZMH, got a loan from the Royal Bank of Canada. He later moved to the U.S. to operate a WZMH subsidiary, and made some payments on the loan from 1980 until 1983 — meaning that RBC earned interest income “from sources within the United States” within the meaning of 26 USC § 871(a)(1).

The U.S. Tax Court ruled that when an individual resident of the United States has borrowed money from a non-U.S. bank, the individual is supposed to be the withholding agent for the 30% tax on interest income earned by the bank under § 871(a). So Housden had to pay that 30% out of his own pocket and try on his own to get it back from RBC. The only relief for Housden was that he didn’t get hit with penalties for underpayment or failure to file required forms, since two famous nests of compliance condors — first Deloitte, later the now-defunct Laventhol & Horwath — failed to warn him about his withholding obligations until he was already being audited.

Brockers with local mortgages or credit cards are probably about to panic upon reading this. Fortunately, the IRS suggested in 1992 regulations that an individual interest payor should probably only be considered a “resident of the United States” if the individual meets the substantial presence test (SPT), regardless of citizenship. As Phil Hodgen pointed out two years ago, the IRS confirmed this view in (non-precedential) Chief Counsel Advice in 2012. So if you have lived in another country for your entire adult life, IRS lawyers do not seem to think they can reasonably interpret § 871 or its regulations to grab 30% of all your mortgage payments.

In other words, this is a tiny island of residence-based sanity in the citizenship-based “Internal” Revenue Code — well, almost. Nothing involving the U.S. tax system can ever be as simple as it sounds.

END_OF_DOCUMENT_TOKEN_TO_BE_REPLACED

The tax-industrial complex continues its efforts to promote lifetime employment and ever-rising salaries for tax consultants. Today they’ve turned their efforts towards Taiwan, whose governing officials have recently shown an alarming outbreak of insufficient zeal for kowtowing to Washington’s divide-and-conquer FATCA strategy. Two Deloitte accountants take time out of their busy schedules of helping large companies “optimise” their tax burdens in order to encourage these wayward souls back on to the straight and narrow.

END_OF_DOCUMENT_TOKEN_TO_BE_REPLACED

Despite half-hearted calls for tax reform which might fix the increasingly ridiculous consequences of the U.S.’ drive to tax its Persons and make them file forms wherever they go on the planet, Congresscritters clearly prefer instead to introduce more and more stupid complexity-increasing loopholes to cut tax rates on their favoured groups and locales outside of the fifty states. Puerto Ricans and Guamanians have got their loopholes already, companies which fire Americans abroad and give their jobs to Americans in the Homeland have got John Duncan (R-TN) fighting on their behalf, and Marco Rubio (R-FL) was pounding the nationalistic drums earlier this month to let Olympic medal winners have some too.

Now, two (un)Representatives from opposite sides of the aisle have introduced competing sops for Department of Defense contractors and civilian employees. Of course, in the process, they have to make sure not to give any benefit to all those other whiners who have no good reason to be living outside the Greatest Country on Earth™ — a group of taxpayers known as Escaped Unpatriotic Renegades Opposed to Paying Equal Amounts, Now Living Overseas as Useless Tax-evaders (“EUROPEAN LOUTs”). That means more pages in the tax code and longer forms to go along with it. Are you excited yet?

END_OF_DOCUMENT_TOKEN_TO_BE_REPLACED

Al-Wasat News, Bahrain’s first independent newspaper, reports on a FATCA seminar held by Deloitte in Jordan. Unfortunately I don’t think we have any Arabic speakers among our readers or commenters who could read the original Arabic article, but you can always try to puzzle your way through Google Translate’s English rendering of it. Deloitte also has an English-language press release about a FATCA seminar they held in Jordan early last month, which may be referring to the same event. END_OF_DOCUMENT_TOKEN_TO_BE_REPLACED