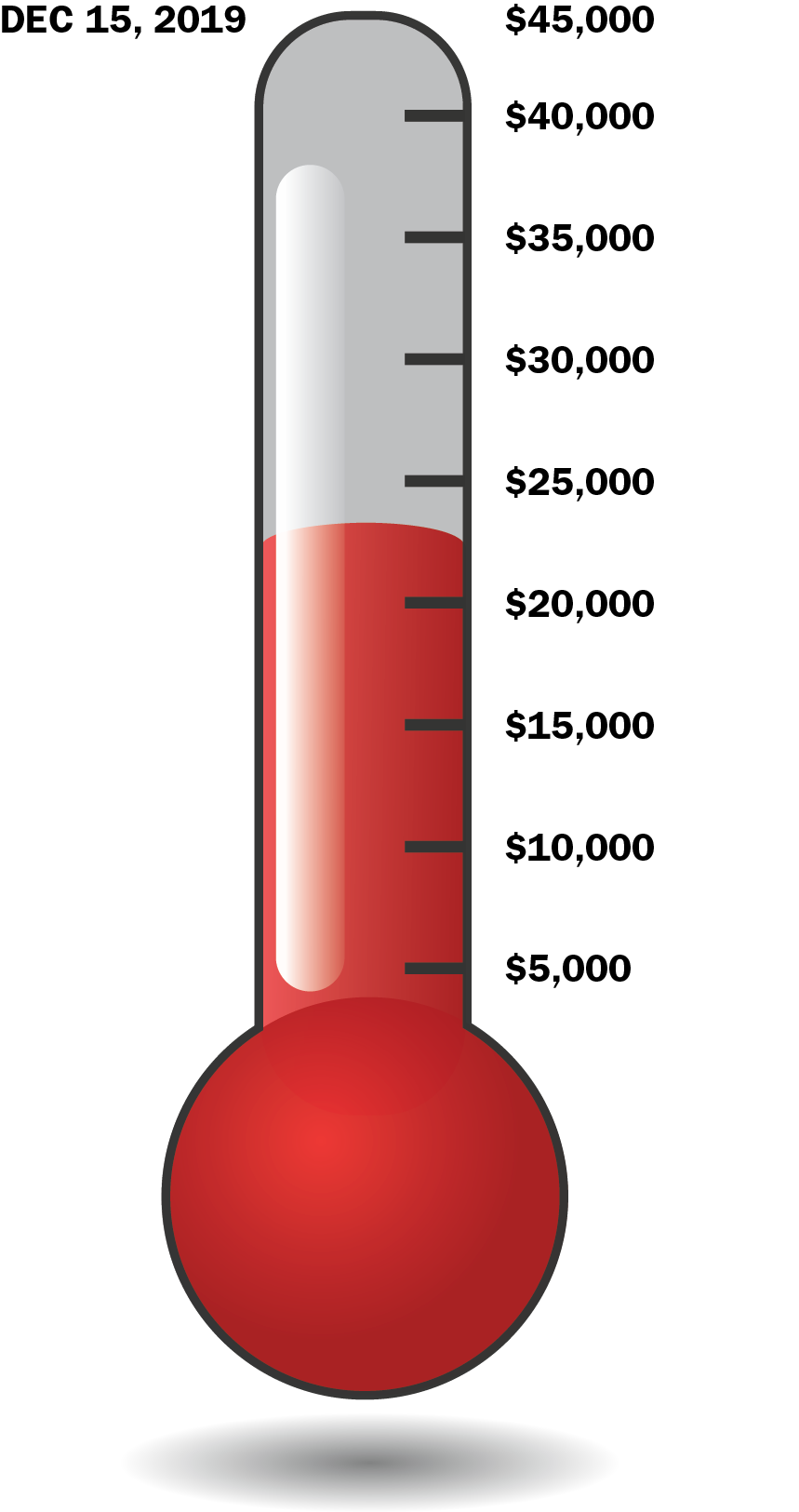 Appellants need to raise three installments of $45,000 on December 15, February 15, and April 15, and will apply for approximately $50,000 funding from the Canadian Court Challenges Program. Appellants and the Alliance for the Defence of Canadian Sovereignty — SEE OUR WEBSITE FOR MORE DETAILS (ADCS-ADSC).

Justice Mactavish in ruling against us said that it is “important” to avoid consequences threatened by the U.S. But we say not at the expense of our Charter rights.Canadians and International supporters: Please help end one of the FATCA compliance laws that impact on all of our countries.

106 thoughts on “THANKS for Saturday donations from first- and long-time supporters — $24,612 donated so far in this funding round, more donations needed to pay legal costs of Canadian FATCA lawsuit: With your help this lawsuit will be moving to trial”