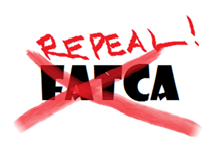 254 thoughts on “Support the Paul Amendment to Repeal FATCA!”