The ACA RBT plan got a feature so this should as well. Karen wrote the into there. I don’t think much intro is needed. Just post as a feature and to highlight for comment. 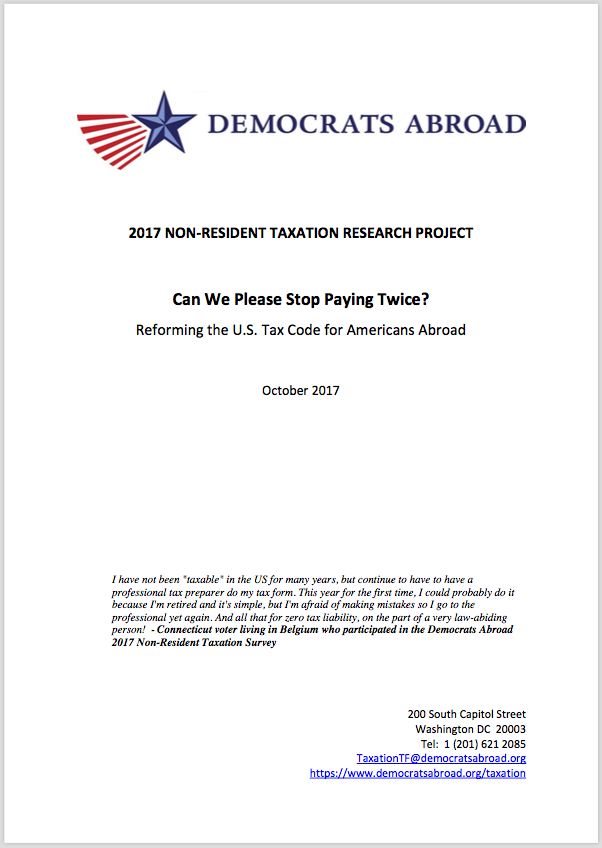 Like Loading...
« Should people deemed “U.S. persons” having zero meaningful relationship with U.S. — and who do not want to be U.S. persons — be forced into “some” IRS compliance to be free? Tell ACA your thoughts on its “RBT Roadmap” to IRS compliance
TODAY (SATURDAY, OCTOBER 21, 2017) AT NOON PST IS THE LAST CHANCE TO SEND TTFI PETITIONS TO CONGRESS — SHOULD YOU AGREE THAT “The US tax code abroad is quite capable of ruining your marriage, your business, your career and your retirement.” »