Given the trend of governments requiring their citizens and residents to report nearly everything (even Russia has now begun to require duals to register their 2nd citizenship), it’s amazing no one has come forth with a requirement to file a SpouseBar. Think of the normal approach the U.S. takes to anything foreign. “Alien.” Most countries have more benign terms in use for their non-citizen residents. “Permanent resident.” “Landed immigrant.” “Alien”- as if there were no similarities between an American and a human being that just happens to be from another country. “Foreigners” – being seen as some form of animal, wild, untamable, unworthy of freely mixing with the Homelanders but somehow, needing to be contained. And what are the three aspects the US always takes toward something foreign?

After all, without a reporting requirement, that door undoubtedly opens far and wide to tax evasion. And certainly, the richer a couple is, the greater the risk of not meeting that noble goal of “paying ones fair share.”

The citizens of no other country have that privilege. Understand these disclosures are necessary to preserve freedoms of #Americansabroad https://t.co/7DLeRGqFov

Keeping this in mind, President-Elect Trump has finalized the main appointments that will make up his cabinet. We looked at how many FBAR marriages there are currently (and still examining earlier unions). After all, some of these people are among the richest in the world. While there is a disturbing amount of physical abuse (allegedly in some cases) committed on the part of the males, so far we have found two couples that include an “alien spouse.” First of course, is President-Elect Donald J Trump. And then, of course, just as we had TurboTaxTimmy, our new Treasury Secretary may have some

Most expats have come across the issues of the gift and estate taxes, if for no other reason when trying to figure out what the value of an asset is (gift tax) vs how it is to be taxed (estate tax). Then there is the issue of an expat trying to get under the 2 million asset-test by gifting.

Just to remind, the relevant issue here is:

So how will these rules affect our incoming members of the executive branch?

Melania Trump (Melanija Knavs) was born on April 26, 1970 making her 46 years old. A difference of 24 years. Time wise, it is exactly the same gap as if I had married my father. It was impossible to ignore the body language of Mrs. Trump during the Republican Convention in Cleveland last July. 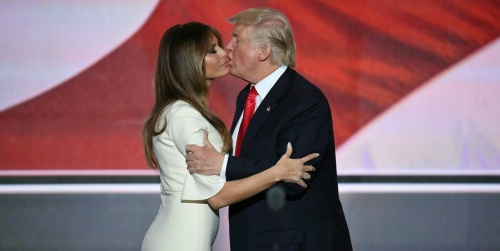 While I like Melania, it is hard not to think that this is a marriage based upon money. Nasty word = “golddigger.” 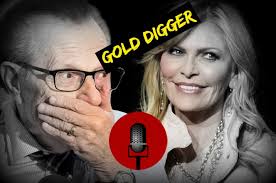 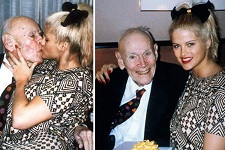 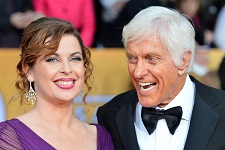 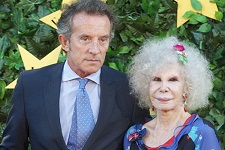 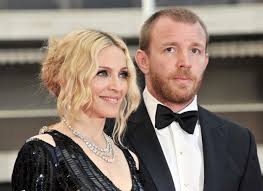 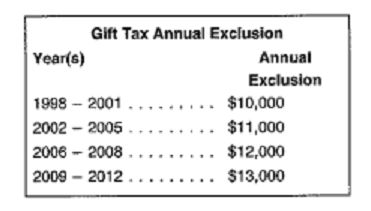 So, in addition to not revealing anything about his tax situation (to date) it is not difficult to imagine that he very likely has violations involving the gift tax. How convenient that the appropriate Secretary, Treasury, is also extremely likely to be in this boat and unlikely to do a damn thing about this likely violation.

.@realDonaldTrump wants to hand Steve Mnuchin the keys to @USTreasury – where he can make big banks even richer at the expense of families.

The new Treasury Secretary, Steven Terner Mnuchin was born December 21, 1962 and is a former investment banker and hedge fund investor. Mnuchin worked for the investment bank Goldman Sachs for 17 years. After he left the bank in 2002, he worked for and founded a number of hedge funds some of which were connected to George Soros. During the financial crisis, Mnuchin bought failed house lender IndyMac. He rebuilt the bank as chairman and CEO in the subsequent years under the name OneWest Bank.

Mnuchin made money out of the financial crisis by “aggressively [foreclosing] on tens of thousands of families” – according to a Take on Wall Street spokesman – as the CEO of OneWest.

While I read many horror stories of the aggressiveness of OneWest’s foreclosures,
this one boiled my blood:

Two years ago, OneWest filed foreclosure papers on the Lakeland, Florida, home of Ossie Lofton, who had taken a reverse mortgage, a loan that supplies cash to elderly homeowners and doesn’t require monthly payments.
After confusion over insuance coverage, a OneWest subsidiary sent Loften a bil for $423.30. She sent a check for $423. The bank sent another bill, for 30 cents. Lofton, 90 years old, sent a check for 3 cents. In November 2014, the bank foreclosed.

Of course, before becoming Secretary of the Treasury, Mnuchin must appear before the Senate Committee on Finance.Ranking member Ron Wyden (D-OR) said this:

“Given Mr. Mnuchin’s history of profiting off the victims of predatory lending, I look forward to asking him how his Treasury Department would work for Americans who are still waiting for the economic recovery to show up in their communities”

In 2004, he founded RatPac-Dune Entertainment as a side business, which financed a number of notable films, including the X-Men film franchise and Avatar. His business partners were Australian billionaire James Packer (whose gifts to the Netanyahu family are being probed by the Israel Police) and Brett Ratner. A second company, Relativity Media went bankrupt in July 2015; Mnuchin left just beforehand.

Donald Trump named Mnuchin the national finance chairman of his presidential campaign on May 5, 2016. Mnuchin, who later said in an interview he had known Trump “for over fifteen years,” accepted the offer. Prior to this, Mnuchin’s only involvement in politics was donating some $120,000 over a period of 20 years, primarily to Democrats.

Mnuchin will be the 3rd Goldman Sachs alumnus to serve as Treasury Secretary after Robert E. Rubin (Clinton) and Henry M Paulson (George W Bush). In this regard, an amusing caption appeared at zerohedge “Meet The New SwampMaster ~ Same As The Old SwampMaster “

Mr. Mnuchin believes Dodd-Frank to be too complicated; that it prevents banks from lending and considers“stripping it back as the number one priority on the regulatory side.”

Mnuchin has been married twice before and since November 2015, has been engaged to the Scottish actress Louise Linton. Ms Linton was born December 31, 1980, in Edinburgh. She had a privileged upbringing, studying at high-level arts institutions in the UK. In her “in-between year” she went to Zambia, writing
a much-maligned novel “In Congo’s Shadow: One girl’s perilous journey to the heart of Africa”

Karen Attiah, the Washington Post’s Global Opinions Editor, had this to say:

The erasure of the voices and experiences of Africans in stories about Africa, and the constant positioning in media narratives of Africans as background props for do-gooder Westerners, creates fertile ground for lazy thinking, writing and policymaking about Africa. It is dehumanizing, racist — and plain boring.

The only thing missing from the @LouiseLinton story is Tarzan and Mowgli. #Zambia is calling her out! #LintonLies

Ms. Linton came to the U.S. in 2000. She graduated with a Bachelor of Arts in journalism from Pepperdine University, followed by a law degree (J.D.). While waiting to obtain her greencard, she graduated from law school in 2012.
She is a founding partner of stormchaserfilms ; Mr. Mnuchin is listed as an executive producer on one of the productions in progress. Which lends the idea that given the age difference of nearly 19 years, Ms. Linton might well find Mr. Mnuchin’s ability to fund her productions a primary reason for the relationship. I cannot help but look at her, then him and wonder……. 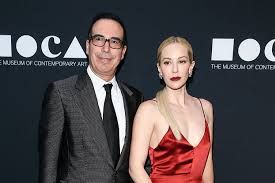 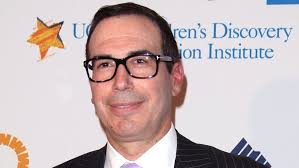 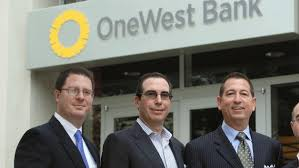 During a magazine interview, Linton said that “if she was invisible, she would, “sit with my boyfriend or follow him around and see what his day is like when I’m not with him and see if he talks about me.” One of the primary attributes is said to be having fantasies or a fixation on oneself; rather than be interested in some characteristic about their partner. If I were Mr Mnuchin, I might consider running like hell.

At any rate, even though Mnuchin and Linton have only been together about a year, it is evident that on Ms. Linton’s salary, she certainly has quite a wardrobe, lives with him in his $23-million dollar home in Bel Air. I’d be willing to bet he has spent more than $14,000 on her since they met.

OTOH, for those of us who simply don’t have that kind of money to throw around, there are ways to get rid of some of this tax burden (particularly if one is trying to become “uncovered” before renouncing.
Read up on some of them here

What if you don’t have a spouse? Why not just go out and get one? Run an ad:

“U.S. person requires spouse of convenience to give $148,000 per year to.”
(Even a U.S. person could find a spouse with this promise.)

And hey, what about those FBARS?