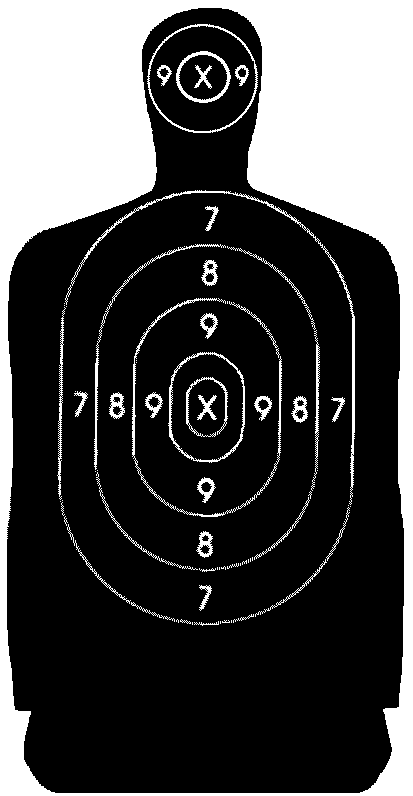 As requested by the Obama regime, 7000 suspected U.S. citizens were recently identified by the Kuwaiti government, assumed guilty of crimes unless proven to be innocent.

These citizens had previously been living undisturbed in the country amongst other nationalities. However, the recent Obama legislation has required the government identification of U.S. citizens in every country of the world.

In Kuwait, it is identified that each American is worth approximately $328,000, although it is not specified as to how that value might be realized by other actors.

The Kuwaiti government now has the addresses, telephones, and asset values of all U.S. citizens that it was able to locate. The files are stored in ways that are not specified and are transferred over the open internet without encryption. It is not specified as to how many lower level I.T. contractors or politically connected managers have access to the information.

Like Loading...
« IRS budget shows ballooning cost of FATCA and slim revenue gains from international enforcement
Living As a U.S. Citizen in a #FATCA and #FBAR World »

8 thoughts on “7000 U.S. Citizens located by the Kuwaiti government in Operation #FATCA”