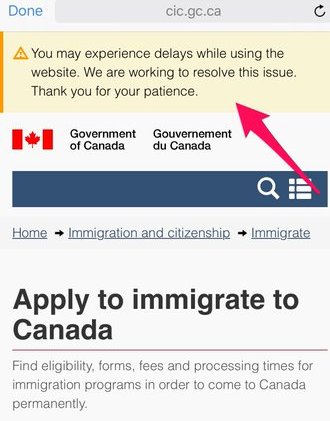 So you think you can just leave? 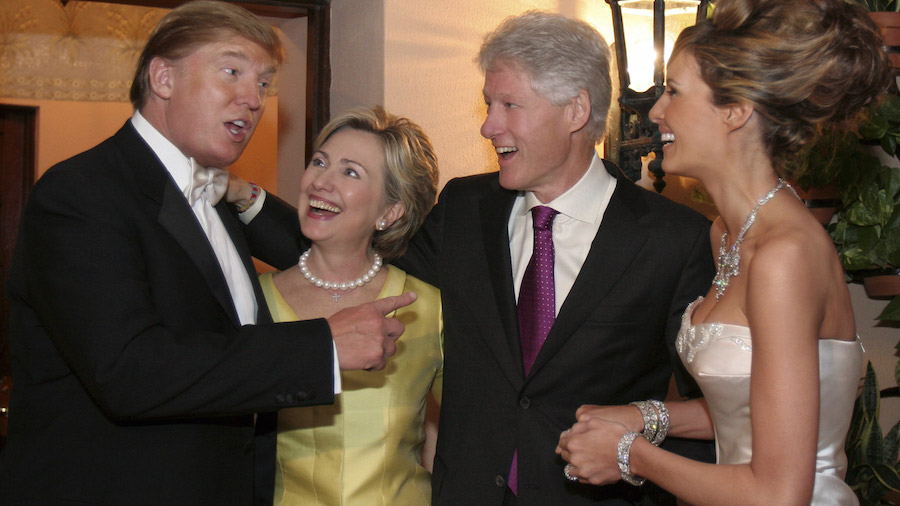 Only a few years after discovering the president’s IRS had applied faulty criteria to the tax status of their boss’s opponents, the Republican-controlled Congress granted the Democratic-controlled IRS the authority to judge your tax status. If the judgement is negative, the President’s State department will take away your passport. President Obama gladly accepted the mandate with his signature upon the bill.

The money that will be raised from the threat of revoking passports was used in the Fixing Surface Transaction Act (FAST) to finance a make-work transportation bill.

Never mind that the President and Congress had sworn to uphold the Constitution. Revoking a passport is a penal action — a legal punishment. The Constitution has various provisions that are supposed to ensure a trial by judge and jury. But the FAST Act removes the judgement process from the court and delivers it to the IRS, with enforcement by the State Dept. How could that be Constitutional? Oh well, now the judgement will be up to President Trump or President Clinton. Let’s hope they like you.

How can someone have a tax assessment? I don’t know–ask the IRS. It’s all up to them–it’s not a court proceeding. And you aren’t assumed innocent, either. It’s quite possible that President Trump or President Clinton will make an “error” or might  “use inappropriate criteria”  upon your tax filing.

Wouldn’t you be notified? Well, move someplace without any forwarding addresses. You won’t get the notices.

But you can appeal? Sure. You can FILE SUIT against the government to stop them from rescinding your passport. That is, if you have lots of money.  Oh yeah–a little detail–if you sue, you are the PLAINTIFF and you have to prove the guilt of the DEFENDANT (The U.S. Government is assumed innocent until the citizen proves the government guilty).

There are 8.7 million US expats that have been complaining about this fascist legislation — to no avail. Homelanders have been happy enough with a law to punish people that live outside USA — with dependence upon their passports.

Now it’s time for Homelanders to find out how unconstitutional laws affect them.

Maybe it’s a good idea for homelanders to stay quiet about their opposition to President Trump or President Clinton. When you lose, your political affiliations might be noticed and someone you don’t like will be able to prevent you from leaving your country.

Like Loading...
« Did the 1947 Canada Citizenship Act affirm citizenship or “strip” citizenship and create @LostCanadians?
#Syrian Institution Searching for Syrians Born in U.S.A. — Aleppo branch is in Rebel Hands — other branches still holding on »

24 thoughts on “President #Trump can Prevent you from Leaving America”