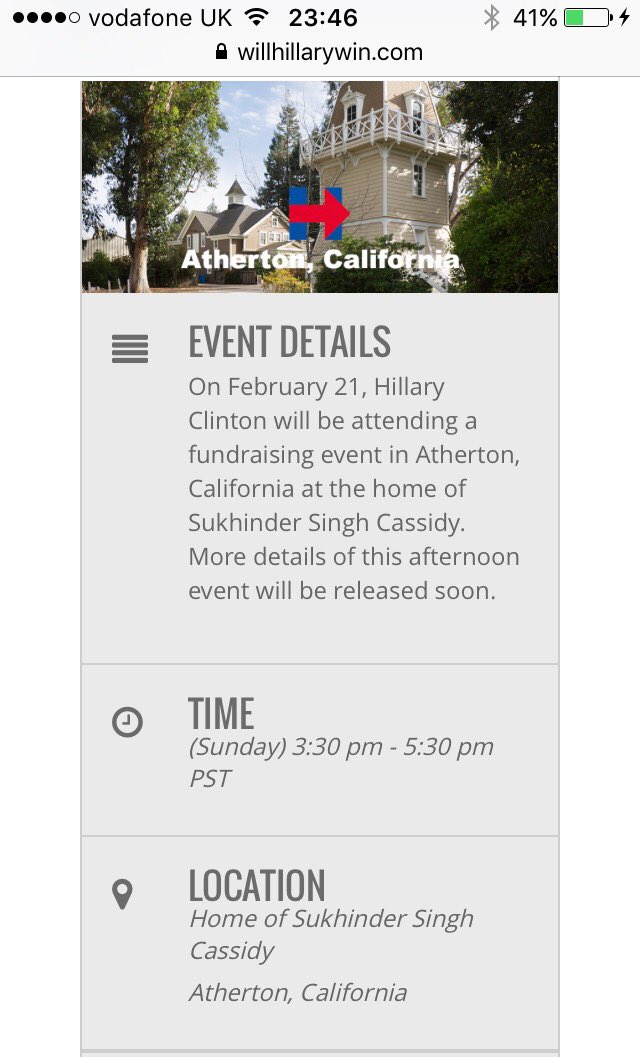 Here is the full Audio for the event. Albright represented Clinton. Her response to the questions was quite cold and standoffish.

Bernie stumbled into his standard homelander “offshore” schpeel, caught himself, and parroted what he was expected to say for this selected exposure. It seems that he might have gone away being puzzled about what he might have said to please the audience. If he might not be focused upon his next appearance, he probably would have been asking his aides as to what it was that he was agreeing to.

For those that are #TheBern followers, please keep pressing him to see if he knows what it is that he says he agrees to. If he becomes the next to step in, he will have a tough fight to have the opposition agree to what they might already agree upon.

Ask your expat-oriented questions of Hillary’s representative and of Bernie himself.

Make sure that candidates who speak to expats speak about expat issues, that their responses are meaningful, and supportive of expats.

“Democrats around the world will participate in a Global Town Hall this Sunday, February 21, at Noon eastern time (that’s 6pm in Europe).  The Clinton and Sanders campaigns will be speaking directly to us via secure video connection, and responding to our questions.  This will be a historic event–the first time ever that DA has been addressed directly by presidential campaigns during a primary–and you will not want to miss it.  Joining us to answer our questions will be Jake Sullivan, Hillary Clinton’s top Foreign Policy Advisor, and Senator Bernie Sanders, candidate.”

You can JOIN THE TOWN HALL in the comfort of your own home!

even though it is on a closed network, the number of connections are limited, so you’ll want to ACT NOW.

Donations are requested and the request comes after the RSVP.

There might be a method of asking questions after signup, you can try and report what you know here in the comment section.

To reference their positions, according to the questions framed for them by Democrats Abroad, see this

Another opportunity to make expat issues heard in Vancouver: