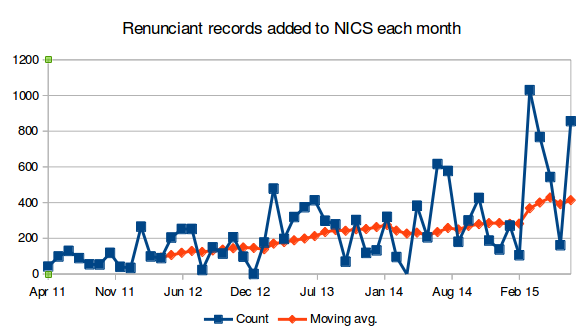 END_OF_DOCUMENT_TOKEN_TO_BE_REPLACED

Copied to me from Just Me:

We are on a roll.   WSJ has just posted another story under the heading…

If you can not read this, go to Google News, and plug the headline into the search, and that should get you beyond the create an account page…

The new year is shaping up better than 2011 for a conversation in the public forum on US citizenship taxation/reporting issues.