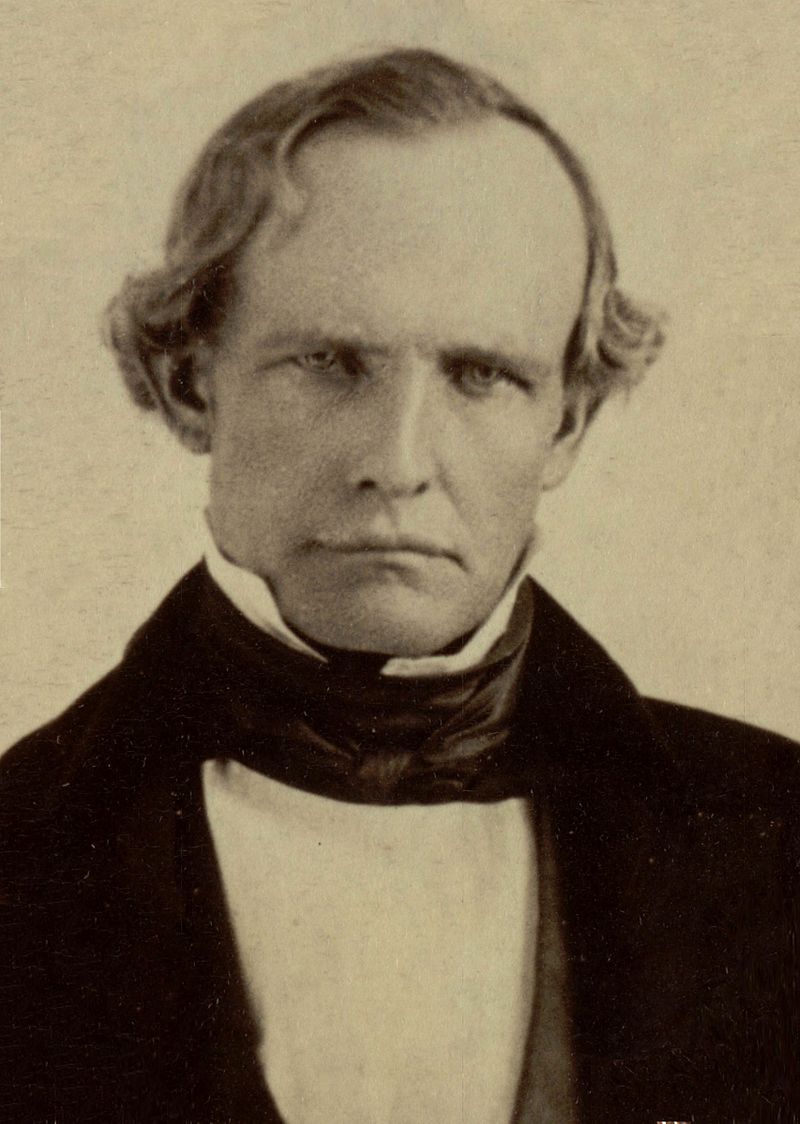 “A war of extermination will continue to be waged between the two races until the Indian race becomes extinct.”
- Governor Peter H. Burnett, 1851

Editors note: This is a post that I did in 2012 that discusses the evil of taxation without representation, as US expats suffer. In principle, it is necessary to refuse to pay extraterritorial, unconstitutional taxes, because if you pay you feed the beast that is taxing you and you make it more powerful, willing and able to tax and destroy you. Petros

The young state of California, added to the USA in 1850, was in the process of committing genocide against the Indians of the state, and they would do it with the blessing of the governor, funded by the State treasury. Thus, Indians paying the tax would only contribute to and hasten their own demise.