Why do you think I am a tax cheat?

I am eight months old. I live with my Mommy and Daddy in Canada.

I can’t walk or talk yet. So my Nana’s friend Lynne is helping me write to you.

At Christmas time Mommy and Daddy opened a small savings account for me in Canada. When I was six months old in February, TD Bank sent me a letter and other stuff.

I can’t read. So Nana read it for me.

I don’t know what the gibberish in the letter means. Nana says it’s crazy. I believe my Nana.

The letter says TD will squeal on me to Canada Revenue Agency (CRA). Then the CRA will tattle on me to U.S. Internal Revenue Service (IRS) for FATCA. What’s a FATCA?

I don’t know what a citizen is. But I’m a double one.

I was born in the United States. My Mommy and Daddy are Canadian citizens. The Canadian government sent me a letter saying I am too. But I have a blue book that says I’m a U.S. citizen too.

TD says because they know I was born in the United States, I have to complete, sign and mail forms to them.

How can I? I can’t even print yet.

President Obama: Why do you want my information? What will you do with it?

Please help me. I can’t afford an accountant or lawyer from my allowance. 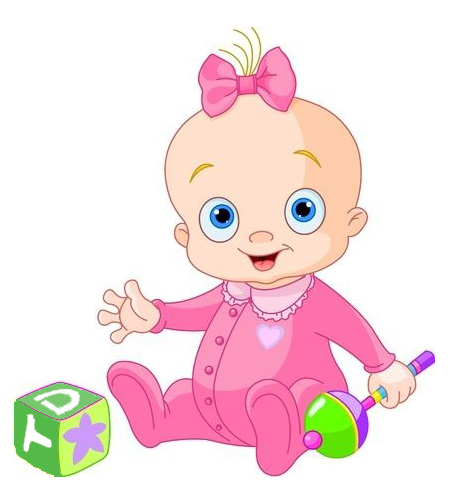 Like Loading...
« Almost no U.S. citizenship renunciation appointments left during 2016 in Dublin; other U.S. embassies also putting up various roadblocks
Dear Valued Customer, Indicators Found: Your Place of Birth is the United States »