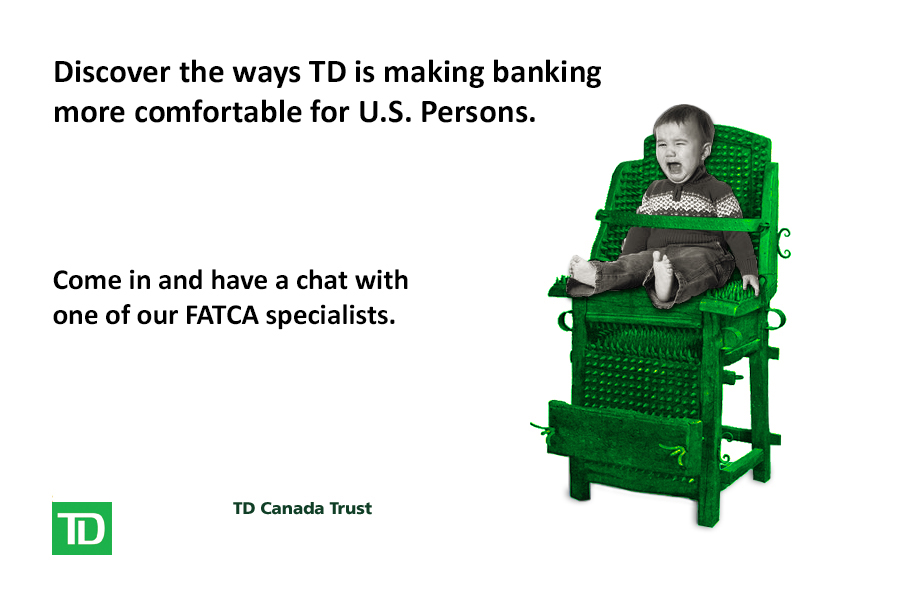 94 thoughts on “Dear Valued Customer, Indicators Found: Your Place of Birth is the United States”