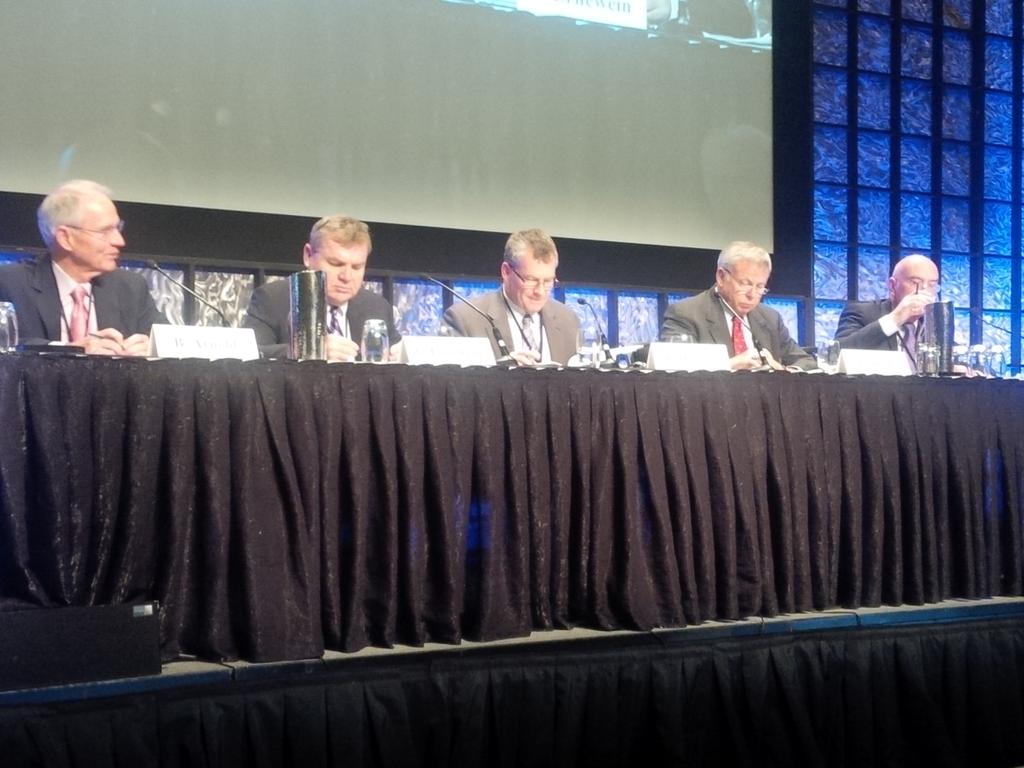 Like Loading...
« From ACA — To the Editor of Tax Notes — a Thank You to Boris Johnson
Nigel Green applauds Boris Johnson’s “noble and brave stance” against FATCA »

17 thoughts on “Robert Stack is in Vancouver, BC!”