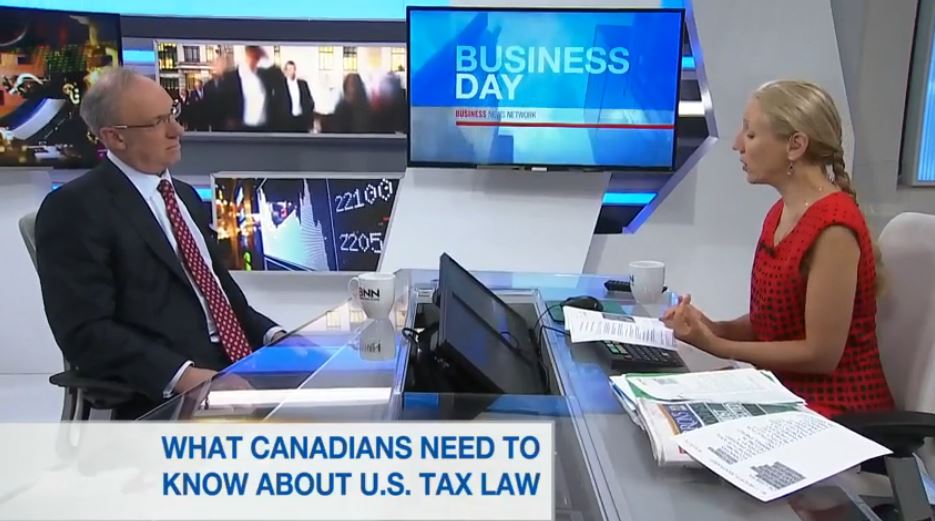 “The Night Before FATCA” (with Peter Dunn and Tricia Moon)

Like Loading...
« July 4 Reflection: Meaning of “Being an American” vs. “Being one of those #Americansabroad”
‘Twas the Night Before FATCA! »