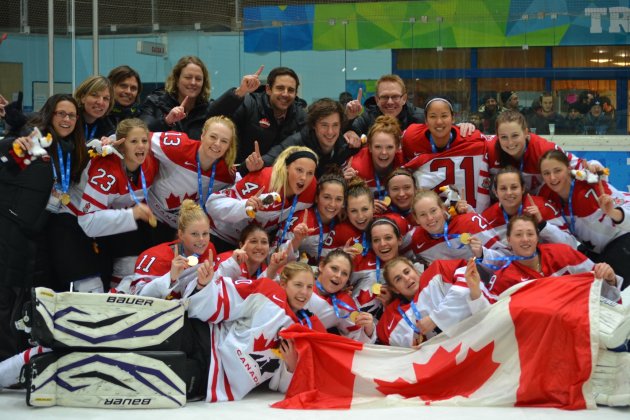 Canada is kicking the snot out of the United States in the Winter Olympics. With about 1/10 the population of the US, Canada’s medal count should be divided by 1/10 in order to come up with an equivalent, meaning that Canada’s medal count of 20 is worth 200 compared to US’s count of 25. Norway by contrast has a population of only 5 million and is easily decimating all contenders with a population-based medal count equivalent of 1260.Now I am not watching the Olympics nor do I really care. What I am worried about is how the US politicians will react. Yesterday, Stephen Harper was gloating about winning a case of beer from Barack Obama. Do you suppose that the retribution will include the extending of FATCA and citizenship-based taxation not just to so-called “US persons” but to all Canadian citizens living in Canada? Perhaps it would have been better to tell those fierce Canadian women hockey players to step it back a notch and take one for Team Canada. Who knows what other aspects of Canadian sovereignty Barack Obama will force Stephen Harper to hand over to Washington?

I really feel sorry for Norway and the Netherlands.

12 thoughts on “What aspect of Canadian sovereignty will Stephen Harper give up now that Barack Obama owes him a case of beer?”