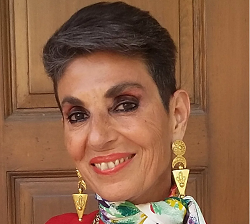 So the IRS is forming a new International Tax Enforcement Group in Washington DC.The group will be comprised of IRS personnel in DC as well as IRS agents from other IRS locations around the nation, personnel from the Justice Department’s Tax Division as well as international partners.
END_OF_DOCUMENT_TOKEN_TO_BE_REPLACED