DONATIONS ARE NEEDED TO FUND a lawsuit attacking the constitutionality, especially regarding privacy, of the Canadian FATCA IGA legislation that was imposed by the United States on Canada.

What happens if we win the Charter lawsuit? Should Canada then fight or “negotiate” with a bully who is an awful lot stronger, even if the Canadian Supreme Court is on our side? Canada and its expert witness emphatically say “no” — because they feel that Canada is a puny country. See part of July 2018 cross examination between our lawyer (Beddoes) and Canada’s expert witness (Matthias Oschinski):

Beddoes: “Now, if part or all of the IGA Implementation Act were deemed by a court to be of no force or effect, do you agree that it’s possible that Canada or the United States would then have a discussion with each other about that, would seek to negotiate a solution to whatever issues arose as a result of that court order?”

Oschinski: “When you have the power to stand up to the United States as an EU block, you can actually enter into negotiations. But look at Canada. Canada is 10 percent of the size of the Canadian [sic] economy. You don’t have much of a bargaining power when the US is out to put in place a regulation to fight terrorism, to fight tax evasion. What do you think Canada can bring to the table? I mean, this is such a small market. It’s so dependent on the United States. Our major exports go to the United States. I just don’t believe that Canada could bring anything to the table that could convince the United States to enter into a agreement that is less harsh than the current one because that’s just not politically feasible. And because there’s nothing that Canada can bring to the table as a bargaining chip, if you have the same issue with NAFTA negotiations — negotiations right now as well. I mean there’s nothing — Canada will lose a trade war against Trump, for instance, because it’s too small a market….”

Oschinski: “I just wouldn’t — I just couldn’t imagine what they would be discussing… Okay. Look, I’m an economist, and I gave you my answer…I think Canada is in a weaker position, so whatever you suggest these talks might be and what they might be about, I cannot even fantasize about a scenario where Canada could bring something to the table to convince the US to put something on the table that would be less severe than what we have now. So it’s just simple, from an economic standpoint — and this is the way I can argue, is from my experience I cannot — I cannot speculate more than that, that Canada would be in a very weak negotiating position.”

The Alliance for the Defence of Canadian Sovereignty and Gwen and Kazia have raised $35,696 in this funding round. We ask you for $9,304 to make the overdue December payment for appeal of FATCA Federal Court decisions.

You can DONATE by cheque, cash, PayPal and transfers. 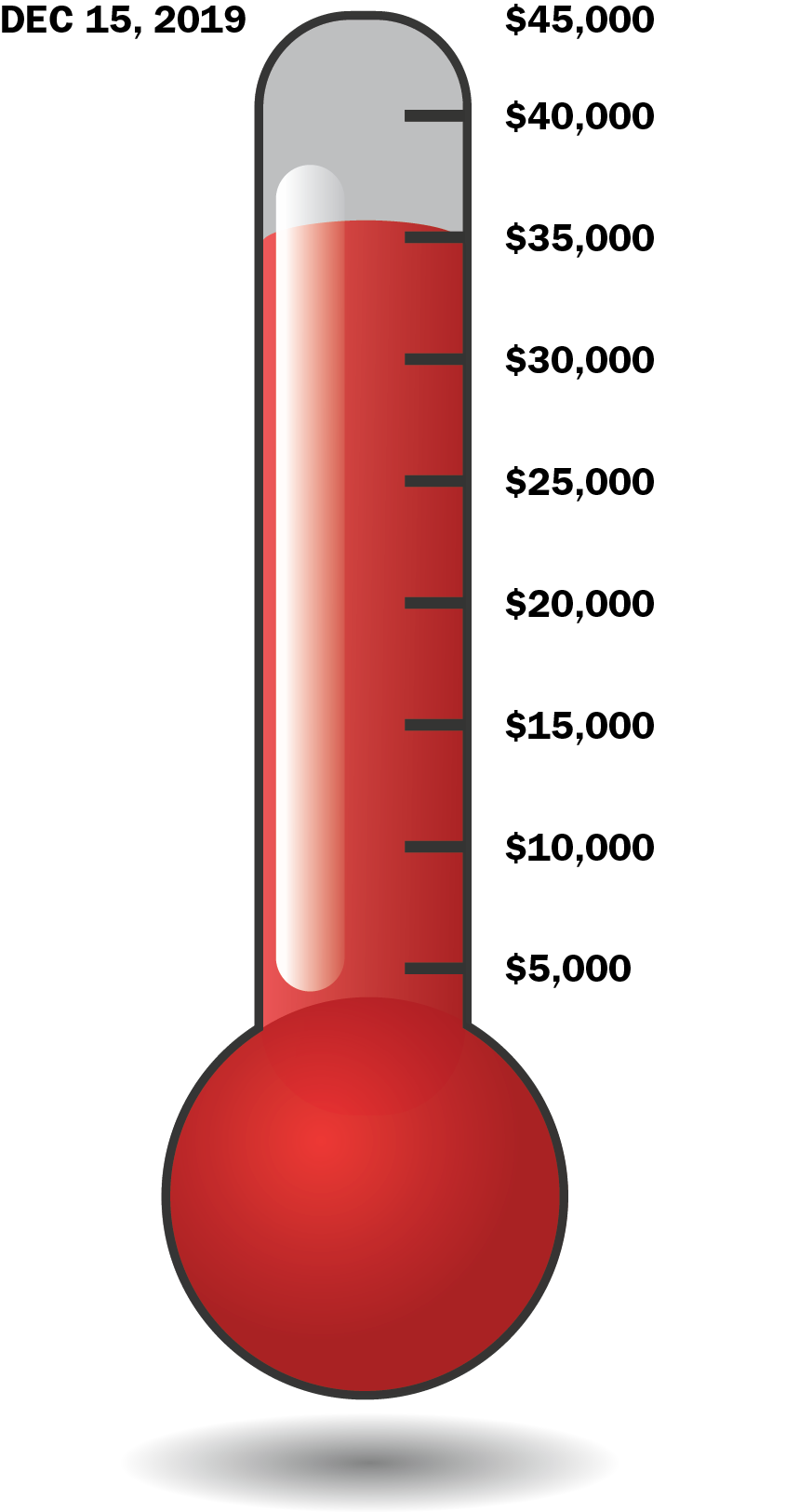 Gwen and Kazia ask for your help in paying for the legal costs of the appeal. If you feel that the FATCA IGA is not good for Canada PLEASE DONATE.

Appellants need to raise three installments of $45,000 on December 15, February 15, and April 15, and will apply for approximately $50,000 funding from the Canadian Court Challenges Program. Appellants and the Alliance for the Defence of Canadian Sovereignty — SEE OUR WEBSITE FOR MORE DETAILS (ADCS-ADSC).