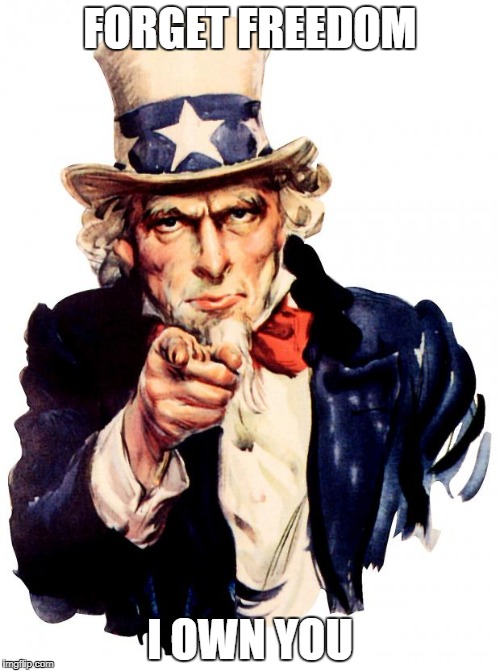 Update January 2018: This post has been updated with some new links and discussion

Part I is here.

Taxation of #AmericansAbroad in the 21st Century: “Country of birth” Taxation vs. “Country of Residence” Taxation- Part V (Final)

What the U.S. calls citizenship-based taxation is actually a U.S. claim that it has the right to impose “worldwide taxation” on the residents and citizens of other countries.

Specifically the U.S. claims the right to impose taxation on:

1. Who: residents and citizens of other countries; and on

(The U.S. also taxes U.S. corporations on profits earned in other countries when those profits are taxed by those other countries. This has led to “inversions” which are the corporate equivalent to renouncing U.S. citizenship. Note that the 2017 “Tax Cuts and Jobs Act” has resulted in “partial territorial taxation” for certain U.S. corporations.)

Under the guise of what the U.S. calls “citizenship-based taxation, it actually taxes people who are neither U.S. citizens nor people with an actual residential connection to the United States and are “tax residents” of other countries.

The two obvious examples are:

B. Non-citizens who are NOT Green Card holders. The obvious example are people who have lost their U.S. citizenship for immigration purposes but are still treated as taxable U.S. property for tax purposes. The S. 877A Expatriation rules clearly contemplate this reality. Furthermore, there are certain U.S. tax treaties that specifically allow the U.S. to tax people who were but are non longer U.S. citizens. (Furthermore, the “savings clause” found in all U.S. tax treaties “saves” the right of the United States to impose full taxation on its citizens.)

My point is that the U.S. has long since separated the idea of being “taxable U.S. property” from being a U.S. citizen for nationality purposes.

Therefore, although birth in the U.S. makes one a U.S. citizen, a U.S. birth should NOT make one taxable U.S. property for life. Surely citizenship should mean more than taxation.

The U.S. is laying claim to people because they were born in the USA. There is no reason why it has to. They just do it because they think they can. The U.S. is the only developed country in the world that attempts to control the lives of its citizens (under the guise of taxation) when they move from the United States. This is an intolerable and grossly unfair policy.

The discussion and debate at the Toronto Conference on “U.S. Citizenship-based taxation” demonstrated that citizenship should be neither a necessary nor a sufficient condition for taxation. Taxation should be based on some kind of voluntary connection to the United States. It is submitted that those in Categories:

(B) Those who move from the U.S. with their parents as children

(C) Those non-U.S. residents who were born outside the U.S. to U.S. citizen parents

(D) People who left the U.S. as young adults, have never returned to the U.S., and have accumulated all of their economic assets outside the U.S.

do NOT have any connection to the U.S. that could possibly justify U.S. taxation. In each of these cases, taxation is NOT based on a connection to the U.S., but only on the circumstance of a U.S. birthplace! Can it really be that the United States of America is the only advanced country in the world where:

“The circumstances of your birth determine the outcome of your life?”

“Is unjust and is inhumane. People do NOT choose where they were born!“

What about the person in Category (E) above? This is the U.S. citizen and resident who leaves the United States temporarily with the intention of returning. This is the ONLY kind of U.S. citizen that could rationally be subjected to U.S. taxation while living temporarily outside the United States. But, to tax even this person is incompatible with the realities of the modern world.

The current practice of U.S. “place of birth taxation” is much more analogous to a “property interest” that a country has in it’s citizens than a voluntary commitment to the engagement that should characterize good citizenship. It is respectfully submitted that “citizenship” should imply a voluntary connection to a country and not a form of “ownership” where the citizen exists only to serve the government.

91 thoughts on “Taxation of #AmericansAbroad in the 21st Century: “Country of birth” Taxation vs. “Country of Residence” Taxation- Part V (Final)”