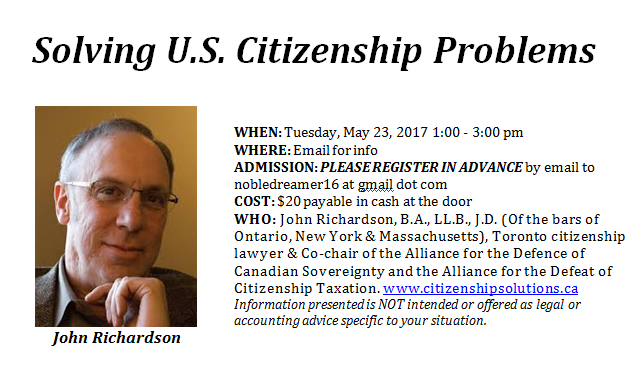 Like Loading...
« U.S. source-of-interest rules, part one: how the U.S. does residence-based taxation (very badly, with lots of traps)
We are thinking of Lynne (Blaze) »