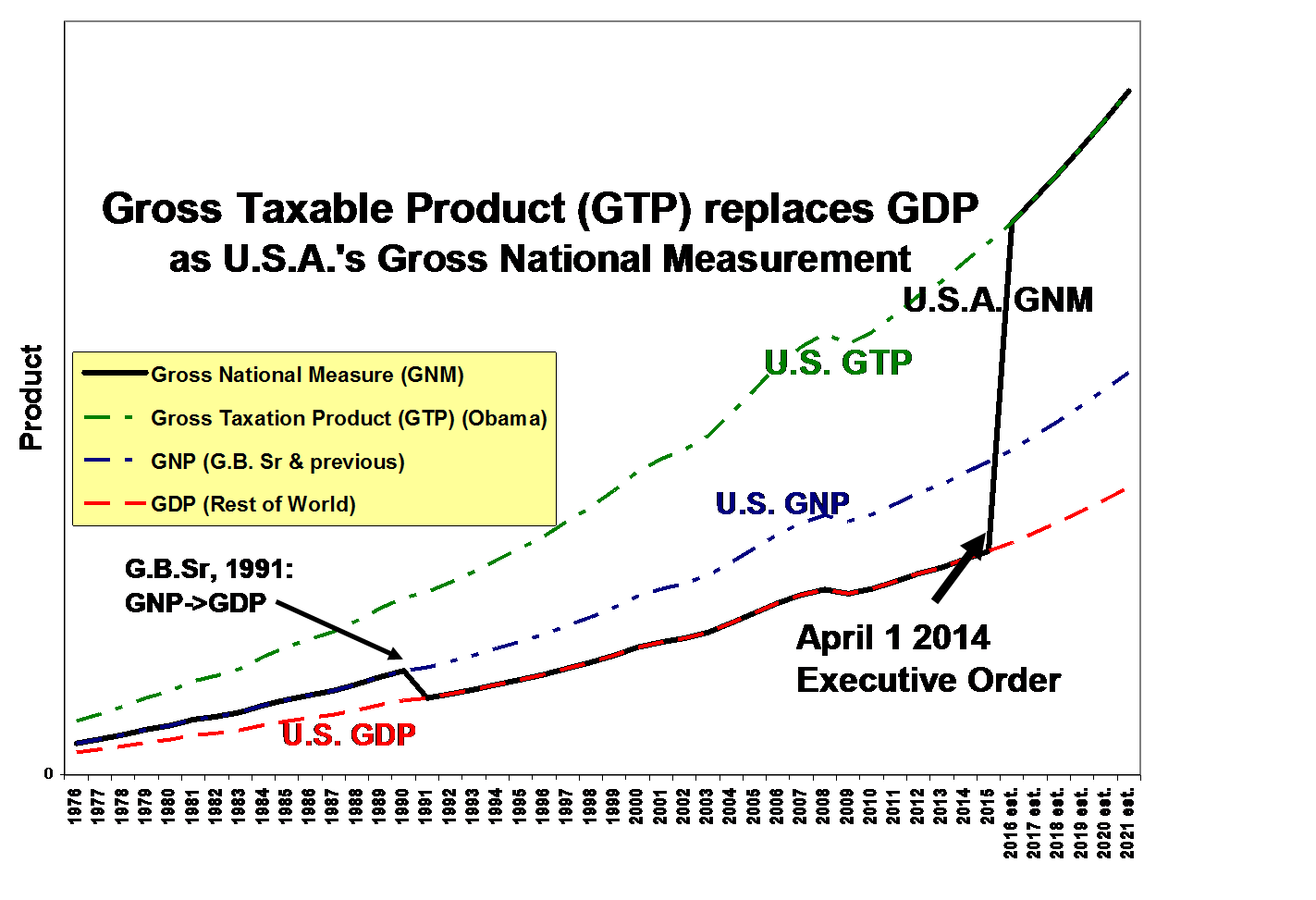 The President declared: “Gross Taxable Product (GTP) shall replace GDP as the statistical measure of the U.S. economy” at 12:01 a.m. EDT today, April 1, 2016. “During 1991, the Republicans lowered the statistical value of the United States Economy by switching from the GNP measurement to the less-favorable GDP measurement. At no other time in history had any government official lowered the measurement of the perceived U.S. economy so drastically and made the government look so bad. The action I am taking today will more than recover from those damaging policies of the past, and make the U.S. economy to appear as taking an immediate $3 trillion jump in perceived performance”.

Most pundits responded quickly and positively to the move. MSNBC has been reporting that the announcement reverses the criticisms the President once received after having said that the United States is not exceptional. “No other country in the world measures their economy this way. Measuring the economy by the performance of its taxed individuals is something that no other country has ever done before. This is truly an exceptional announcement–contrary to what critics have been saying for so long”.

Fox News pundits immediately cast a less-than-positive light upon the announcement. “This is not the type of decision that should be made by a lame-duck president. This decision should have been put off until someone is in office who is much better at spending Americans’ money.”

Continued here in today’s special edition of The Rag 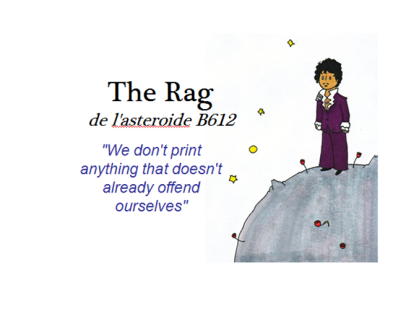 Like Loading...
« Rich Renouncer Cites “Onerous U.S. Taxes”
An Extraordinary Debate in the Canadian Senate Part II – The Consultation of the Privacy Commissioner-An Exercise in Futility? »