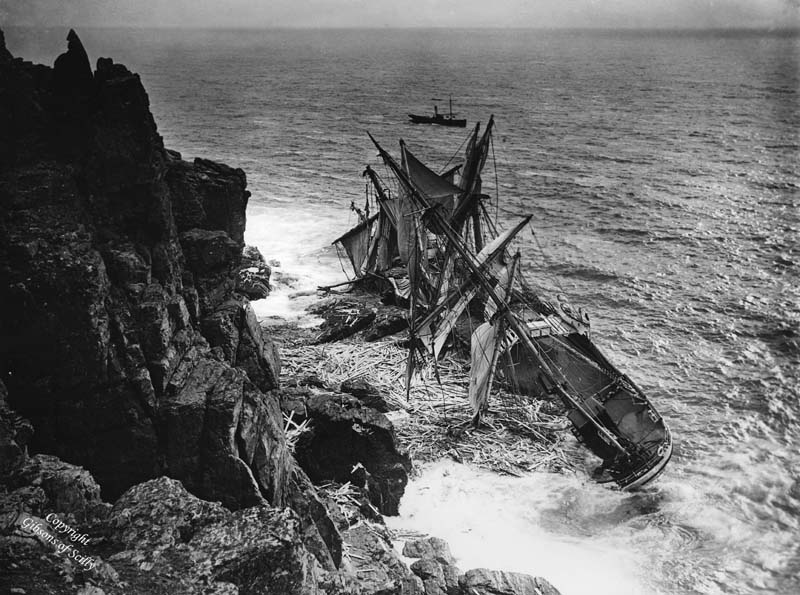 A new idea for FATCA reform has been suggested, and discussed by Democrats Abroad. Brockers might like to discuss it also. Is this a workable solution or just another complex piece of patchwork?