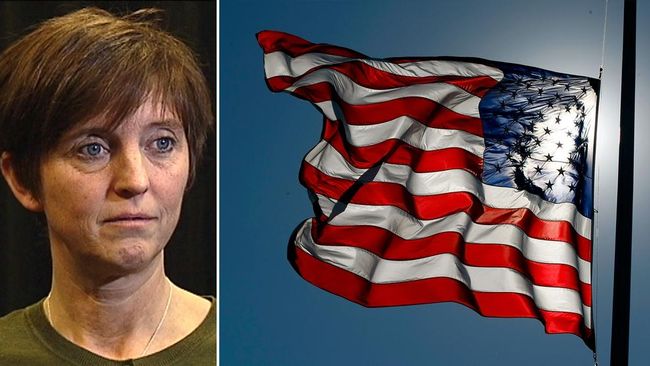 (hit the right button on the picture two times, and you come to a video with English text)

Tinna’s mother became pregnant at the ship to America, and Tinna lived in the US its first three months. Now she can owe the US Internal Revenue thousands of dollars.

1962 had Tinna dad got a job as a visiting scholar in New Haven, United States. He took his family and on the way there was Tinna’s mother pregnant.

– They were bored on the boat, and nine months later I came, says Tinna who currently works as a teacher at Lerum’s high school.

She shows a photo of him and his proud big sister, and a telegram that his father sent when she was born.

– Rejoice Kristina is born, it says. After three months, we went home.

Like Loading...
« More analysis on the U.S. proposal to provide relief for certain Accidental Dual Citizens
Tim Fernholz invites Former US persons to email him »