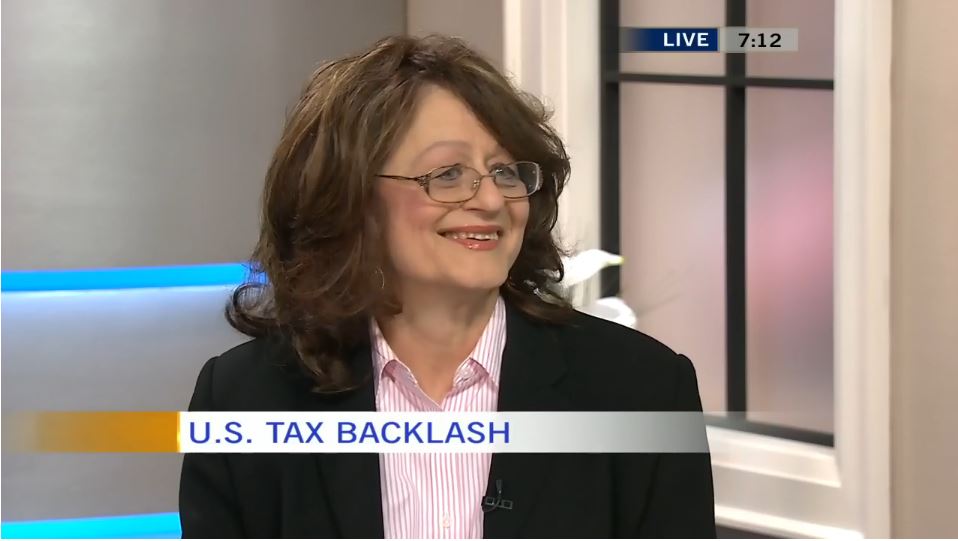 Canada AM: US tax backlash

Like Loading...
« Approaching GATCA? “Foreigners” (and not just U.S. foreigners) in Israel finding themselves ensnared …
How Much More Money will have Exited USA due to FBAR, CBT, and #FATCA? »

67 thoughts on “Our Tricia Moon on Canada AM”