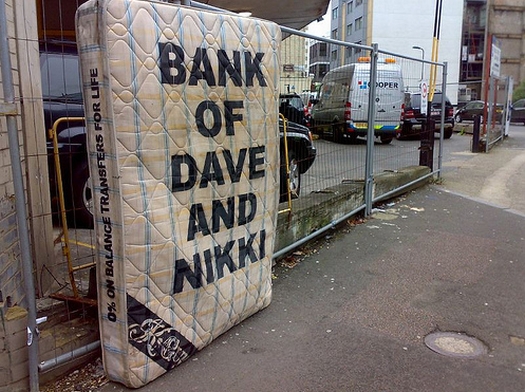 Even if by some miracle FATCA survives its current challenges, in several years time Congress will be forced to take it up again as recognition sets in that it simply is not capable of accomplishing its intended goals. For all the acrimony and international financial upheaval it has caused, FATCA is a poor excuse for a solution to tax evasion.

There’s a direct correlation between the severity of a tax code and the level of effort individuals are willing to put into avoiding or evading taxes. Attempting to address the latter while ignoring the former is a fool’s errand. It’s the fiscal equivalent of the war on drugs – a costly enforcement-minded solution in which government agencies are always two steps behind their targets. And like the drug war, FATCA will produce considerable collateral damage and invasions on innocent Americans.

Comments encouraged, including a gentle reminder that Canadians have also mounted a domestic legal challenge to FATCA and we that we welcome more such actions around the world.

Like Loading...
« Lynne Blaze Had a Great Fall
DA hosts WebEx breakfast with Jimmy Carter to fundraise for his grandson »

12 thoughts on “FATCA: “It’s the fiscal equivalent of the war on drugs””