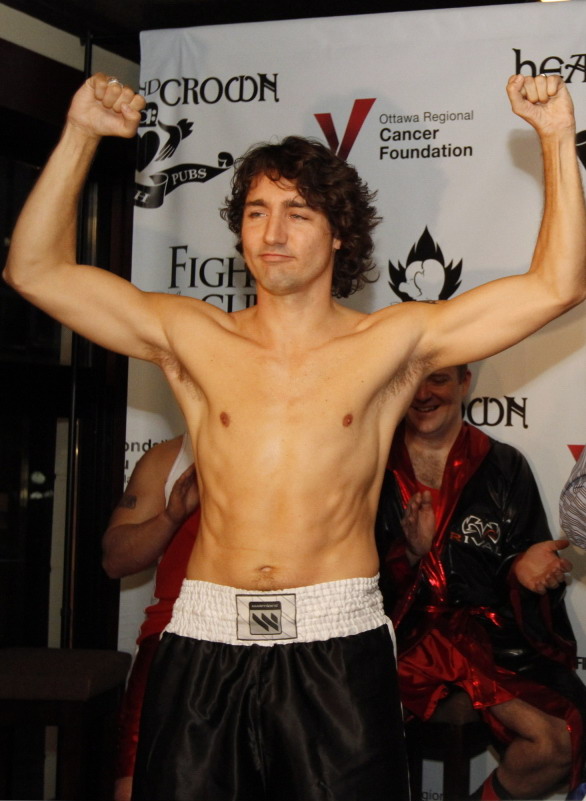 Here at the Isaac Brock Society some of us were able to avail ourselves of a Tardis in our research for posts. Here is a quote of Prime Minister Justin Trudeau from a post (January 30, 2014) about China’s version of FATCA, CHATCA:

Despite its good intentions, the unfortunate consequence of CHATCA is that people of Chinese ancestry hold dual citizenship with China and still fall under its authority, and CHATCA requires access to their financial information through their banks. As a result of CHATCA, there has been a surge in DNA tests to prove lack of Han ancestry, and this trend continues to grow.

25 thoughts on “Prime Minister Justin Trudeau spoke out against CHATCA”