Gary Clueit In the example of the Covered Expat inheritance 40% tax on heirs I gave during the interview, I misstated that there was no credit available for any foreign estate tax or IHT paid, giving the UK as an example. Apparently, the amount due to the IRS can be offset by any amount paid to a foreign country. It makes no difference in my case, since my domicile is a country that has no estate or inheritance tax.

Also, only 4 OECD countries (Japan, South Korea, France, UK) have an estate tax equal to or more than the US. Every other country either has none (including 15 OECD countries), or is at a lower rate than the US. Which means, unless you are domiciled in one of the very few high tax countries, your heirs will still lose a significant portion of their inheritance.

It is one thing to pay death taxes where you are living/domiciled. It is an entirely different matter to have to pay anything to somewhere you once lived, left and paid an exit tax on ALL unrealized gains at the time. And zero credit for any increase in wealth since you departed.

Exceptionalism at its best! 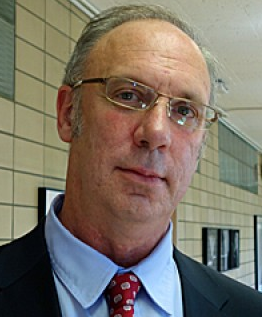 A man of uncommon humanity – Gary @Clueit – explains some @USGreenCardLaw (from both tax and immigration perspectives) and why the #GreenCard is "Tax Kryptonite". The S. 877A Exit Tax figures prominently. https://t.co/gUmbBYr1Hx

More from Mr. Clueit after the jump …

Mr. Clueit has previously written on how the S. 877A Exit Tax affects his situation. The following two tweets link to posts which capture his writing.

The confiscation of your assets when they leave is only the beginning:"All the Side Effects of being a "covered expatriate" Green Card Holder" #YouCantMakeThisUp! https://t.co/CFmiv3uJ8M via @CitizenshipTax

As a long-term GC holder with no way to escape “covered expatriate” status, the article doesn’t really cover all the insidious side-effects. For example, determining the $2M net worth threshold does not cover any assets you might have had before moving to the US, or assets due to bequests from relatives that have never set foot in the US. Even after paying the exit tax on the “deemed sale” of everything you own worldwide, you will have to pay actual capital gains when you do actually sell. And every penny of any bequest or gift you make to someone resident in the US (i.e. a child or grandchild, even if they are not US citizens) is then further taxed at 40% (that they have to pay) with no limit. So, for example, if your net worth is $2.5M on the date of expatriation (i.e. covered expat), you pay the exit tax. Say your wealth increases to $250M AFTER you leave the US – if your heirs live in the US (again, whether citizens or not) and you leave that wealth to them, the entire $250M estate will be taxable to them at 40% regardless of the fact that 99% of your wealth at the time of death was created outside the US.

Even if GC holders decide to stay in the US, they are perpetually screwed. Besides never being allowed to vote (not really an issue since one never desired to be a citizen), though they are still expected to pay taxes on worldwide income. The worst comes at death:
US citizen spouses can transfer or gift an unlimited amount between each other. If you are the spouse of a GC holder the maximum transfer is $149,000 annually.

Upon death, a citizen can leave an unlimited amount to their spouse. If your spouse is a GC holder, the max is just over $5M. If you spouse is a nonresident alien, the maximum is $60,000. Amounts above that are subject to 40% estate tax.

There is also the possibility of being caught up in double estate tax issues when you die.
This is the ultimate in taxation without representation – one of the founding principles behind the creation of the US. Tea parties were held!

Second, from the Isaac Brock Society:

A companion to the video: Gary @Clueit explains the "Perils & Pitfalls of Being a #GreenCard Holder" https://t.co/sBzNf0G3MN

Perils & Pitfalls of Being a Green Card Holder 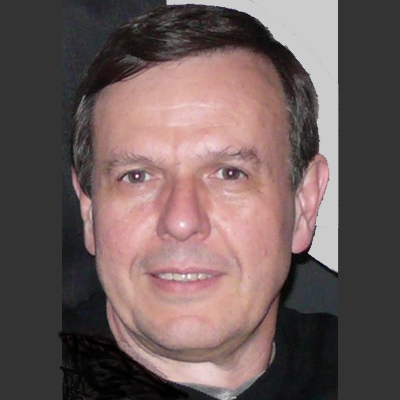 I am posting this comment of Gary Clueit that appeared on the Robert Wood article couple of days ago. Over the past few months, we have “met” Gary on FB, Twitter etc. Especially the Wednesday Tweet Rally- A group that just keeps on giving!!

by Gary Clueit
continued at the original post here