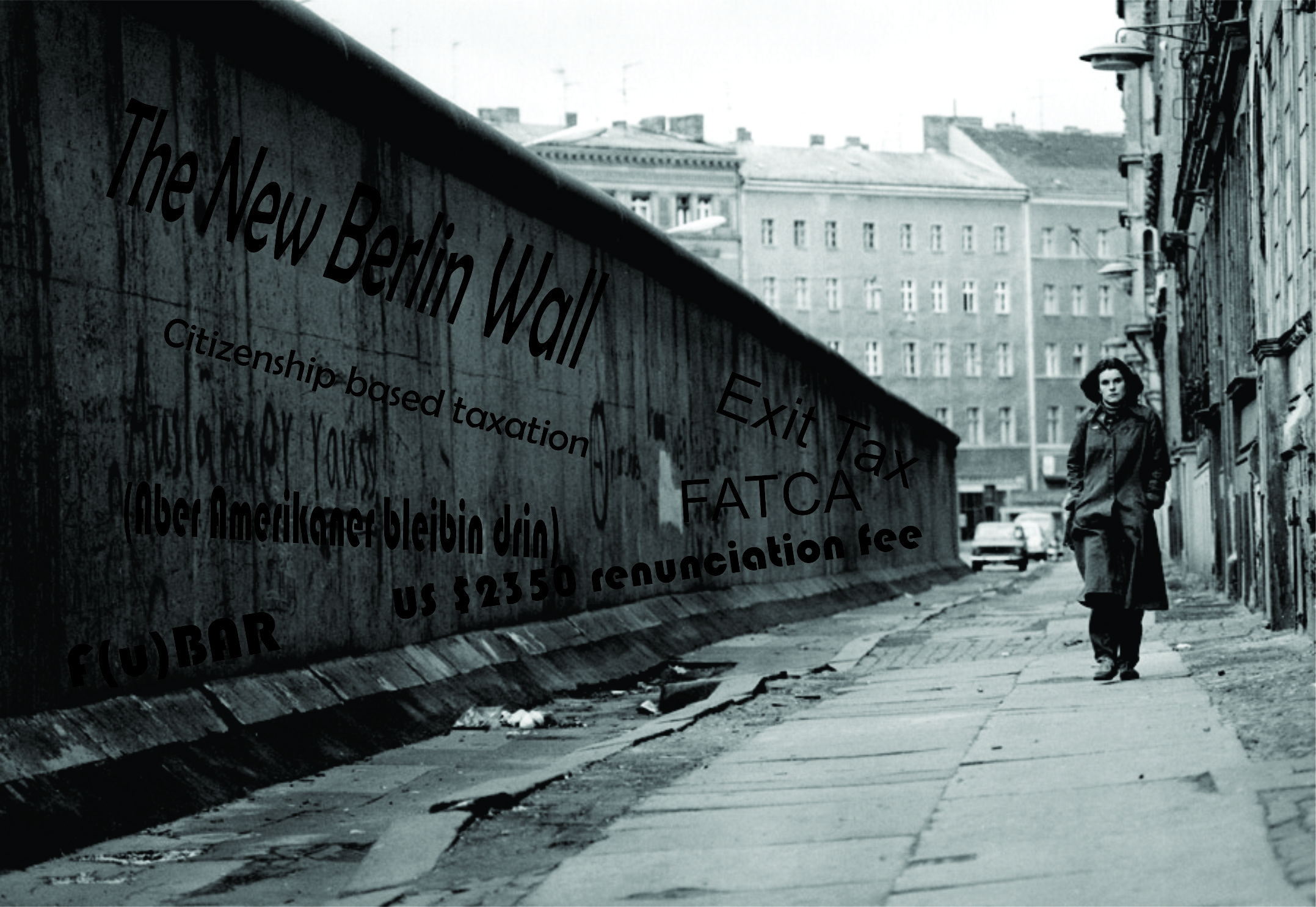 Like Loading...
« Have you made voiced your concerns re the U.S. Department of State Renunciation Fee Hikes @ http://www.regulations.gov?
Republicans Overseas #FATCA video: Explains the FATCALegalAction.com lawsuit »

55 thoughts on “The New Berlin Wall”